Dredging Today brings you an overview of the most popular stories from the past week (March 28- April 3).

The U.S. Army Corps of Engineers is reporting that much progress has been made on the coastal storm damage reduction work being performed on both Carolina Beach and Kure Beach.

GLDD Ready for the Next Season of Lake Decatur Dredging

Great Lakes Dredge & Dock of Oak Brook, Illinois is about to start one more season – the third of six – of clearing out sediment from the bottom of Lake Decatur.

Bakker Sliedrecht – designer and producer of electric machines and equipment – is now part of the mega-project to build the world’s largest cutter suction dredger for Jan De Nul Group.

APM Terminals has been named as the operator of a new container transshipment terminal at the Tanger Med 2 port complex. 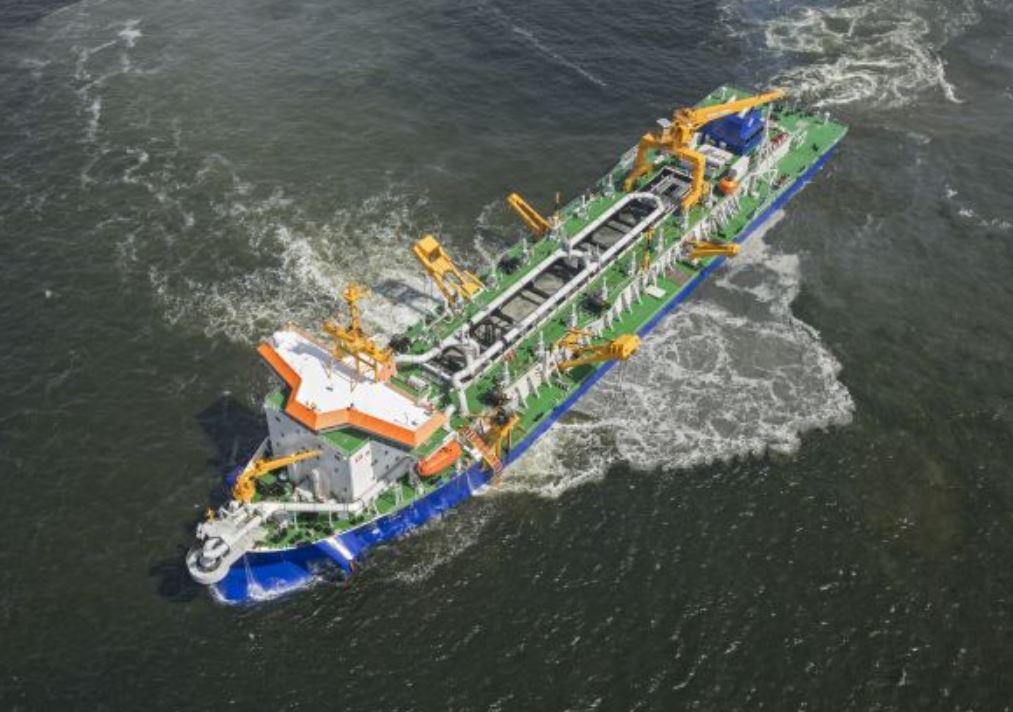