The £2.4 million vessel, built by Macduff Shipyard Ltd, will be the only dredger in Scotland operated by a local council.

It will service the council-owned harbors at Buckie, Burghead, Hopeman, Findochty, Portknockie and Cullen as well as being available for hire to coastal councils across Scotland.

A key feature of the new dredger is that it can access and clean out smaller harbors that have silted up.

Selkie was built as a replacement for the Shearwater, which the council scrapped and sold two years ago after many years of service. 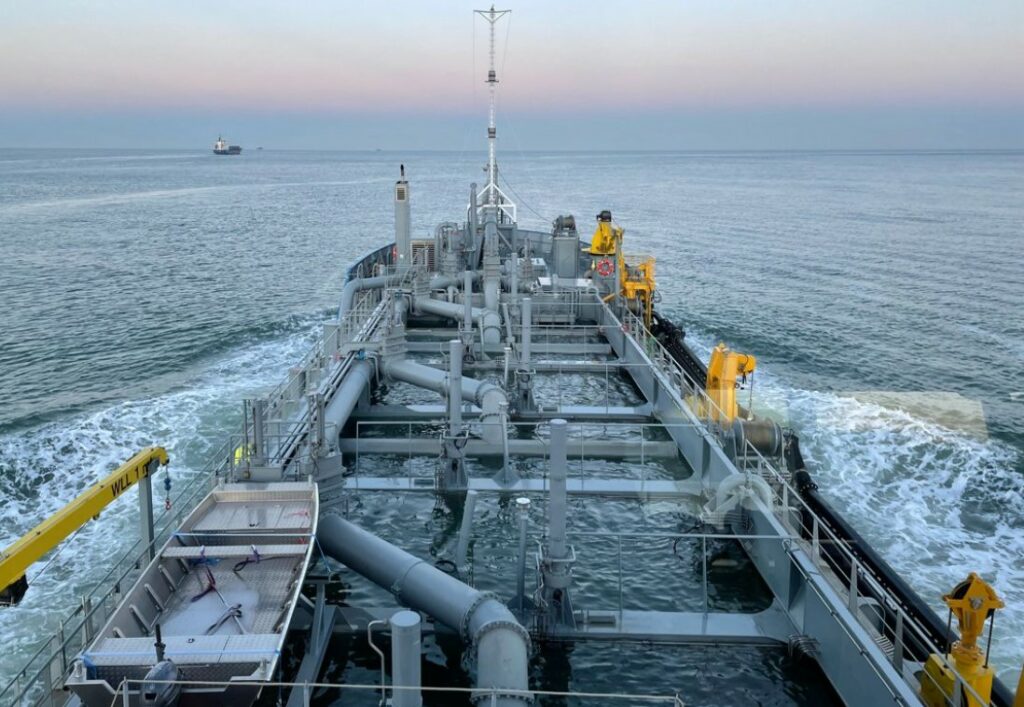