The next phase of Portsmouth’s coastal defense work will begin today on the eastern side of Portsea Island.

Plans include 750 meters of rock to prevent flooding and further erosion of the coastline and work will stretch from Great Salterns Quay, near Tangier Road, to the University of Portsmouth’s Langstone Campus, off of Locksway Road.

Great Salterns Quay will be removed as part of the scheme and returned to its natural mudflat habitat.

The quay is over 50 years old and continuing to deteriorate, meaning it is at the end of its working life.

Eastern Solent Coastal Partnership (ESCP) is delivering the project on behalf of Portsmouth City Council and it is expected to be finished in autumn.

This is the second phase of a 10-year project to give Portsmouth much needed flood defenses and follows work along the north of the island around Anchorage Park.

Once completed the overall project will reduce the risk of coastal flooding and erosion to over 4,700 homes and businesses as well as building the critical infrastructure the city will need over the next 100 years. 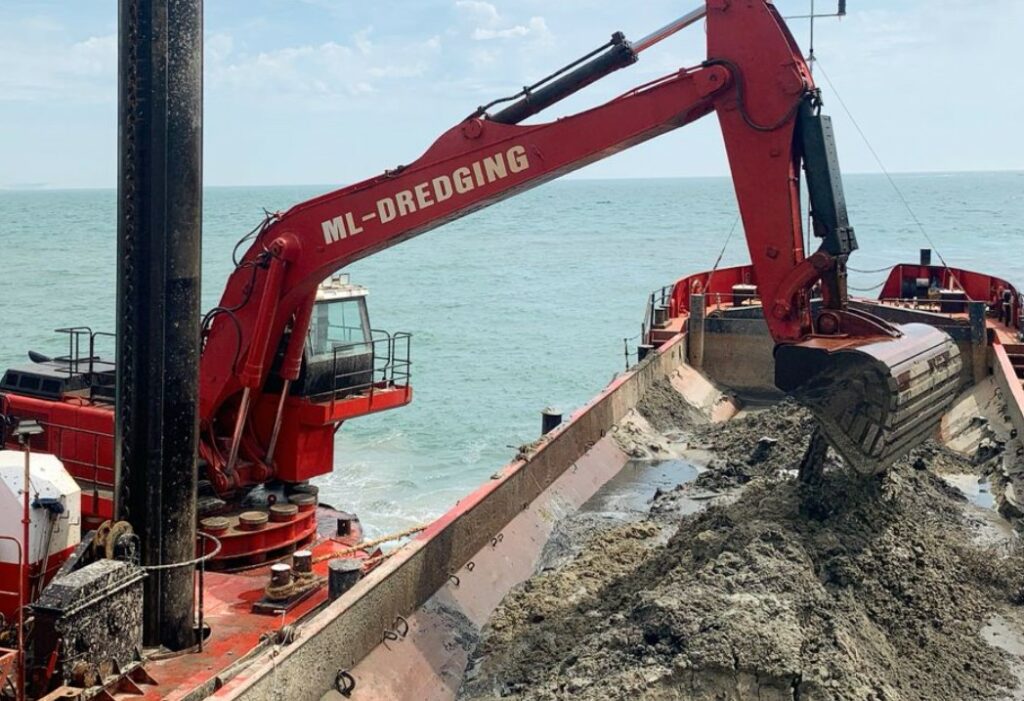