Deepening of the Savannah harbor from 42 feet to 47 feet will allow larger, post-Panamax ships greater access to the nation’s fourth busiest container port.

Hopper dredging to deepen the Savannah harbor ended March 31, but deepening will continue with a cutterhead dredge, according to the USACE. 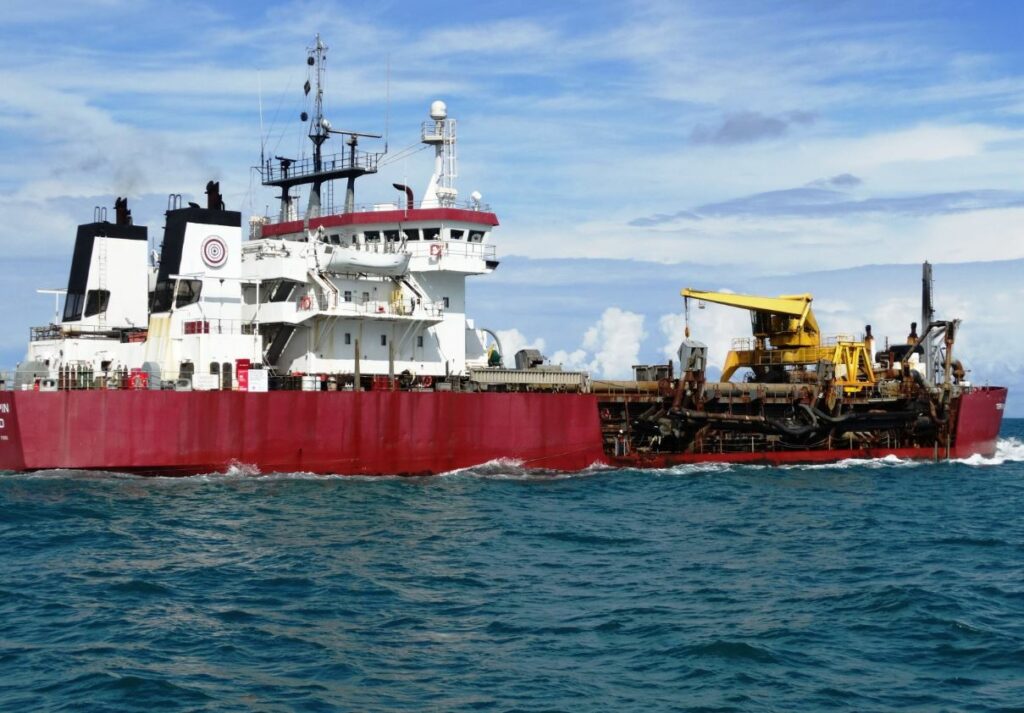