The Environmental Audit Committee (EAC) has published report finding that the Government is failing to protect communities at risk of flooding, the official UK Parliament Website informs.

The Committee warns that a reactive approach to funding for flood defense exposes the Government’s lack of long-term strategic planning to manage flood risk. The Committee found that funding fluctuates year-on-year.

During the last Parliament funding was initially cut and only increased after the winter 2013/2014 floods.

Mary Creagh MP, Chair of the Environmental Audit Committee, said: “We know that flooding is projected to get worse and occur more frequently because of climate change, so it just isn’t good enough for Government to react to flooding events as they occur. Communities at risk deserve certainty from Government.”

The Committee also found that the condition of critical flood defenses was in decline.

The independent Worsfold review demonstrated a relationship between flood maintenance spending and the good condition of critical flood defenses.

As the money required to maintain these defenses was cut, the number of defenses which met the Environment Agency’s required condition also declined.

The Committee found that infrastructure companies are adopting varying degrees of flood preparedness.

There is a lack of Government vigour to ensure a consistent and robust approach is taken to protecting essential services.

For public confidence, infrastructure companies should be mandated to report their target flood resilience level, why this target is appropriate and what progress they are making to achieve it.

The MPs were disappointed by the lack of transparency demonstrated by the Government’s failure to publish the results of past reviews and to track in an open way how it has implemented them. 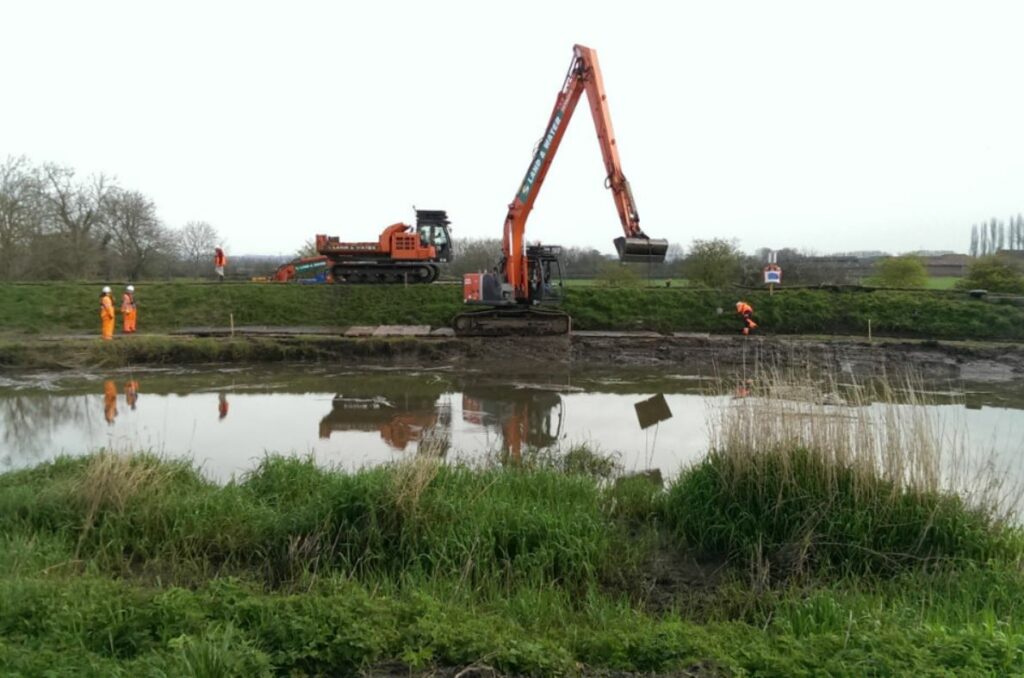