All Ready for the Phase 2 of Exeter Flood Defences

Phase 2 of Exeter’s multi-million pound scheme to reduce flood risk to 3,200 homes and businesses gets underway next week.

The £32 million scheme, a partnership between the Environment Agency, Devon County Council and Exeter City Council, will see construction activity around the city over the next 2 years.

Richard Cox for the Environment Agency said: ”We will be building the new flood defenses in a way which minimizes disruption to those living, working and visiting here. Construction work starts in the Countess Wear area of the city.”

“Temporary fencing will also be put up through the Riverside Valley Park to separate vehicles from the public. This will allow the material excavated during phase 1 works (currently stored on Bromham’s Farm playing fields) to be transported to locations throughout Exeter where we are building new flood embankments,” added Richard.

Councillor Rachel Sutton, Exeter City Council’s Lead Councillor for City Development, said: “We’re pleased that the next phase of the Exeter flood defense scheme is about to start. The success of partnership working has been seen within the first phase of the project which has provided a haven for people and wildlife within the Trew’s flood relief channel, whilst reducing flood risk to the Quay area.”

Exeter City Council and Devon County Council each contributed £3 million to the scheme. £6 million has come from government growth funding and the remainder is being funded by flood defense grant in aid. 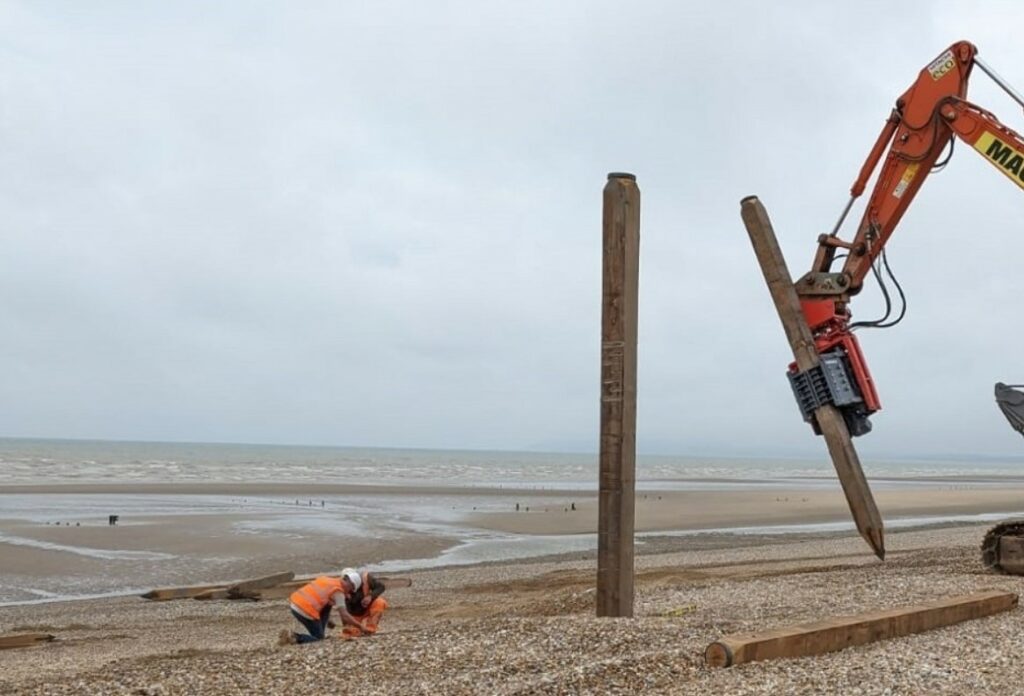