The Northumbria Regional Flood and Coastal Committee (NRFCC) has launched its business plan for 2016/17, which will include more than £24 million for work at Blyth, Killingworth, Hartlepool Headland Walls and Greatham South.

It also announced in its 2015/16 annual report that it’s overseen 125 projects costing £27 million over the past year.

The upcoming projects include the completion of the Port Clarence scheme at Wilton Engineering’s site in Teesside, the Morpeth flood alleviation scheme’s upstream dam and storage area – which operated for the first time in January – the Fellgate Estate scheme in South Tyneside, as well as the coastal scheme at Skinningrove.

NRFCC Chairman Jon Hargeaves said: “On completion of the £27 million program of works from 2015/16, we will see a reduction in flood and coastal erosion risk to 1,458 houses in the region, as well as delivering seven environmental projects.”

Currently, a £3 million package of recovery projects to repair flood defenses damaged in the winter flooding is taking place across the region, with a particular focus on the Tyne Valley in Northumberland.

Leila Huntington, Flood and Coastal Risk Manager with the Environment Agency in the North East, added: “We’re working hard to carry out permanent repairs to our damaged flood defenses across the region. We’re also continuing to investigate where new or improved defenses can be incorporated into our works program and will be discussing this process in detail with the committee.”

The NRFCC consists of elected and independent members and plays an important part in deciding local priorities for the flood and coastal risk management program in North East England. 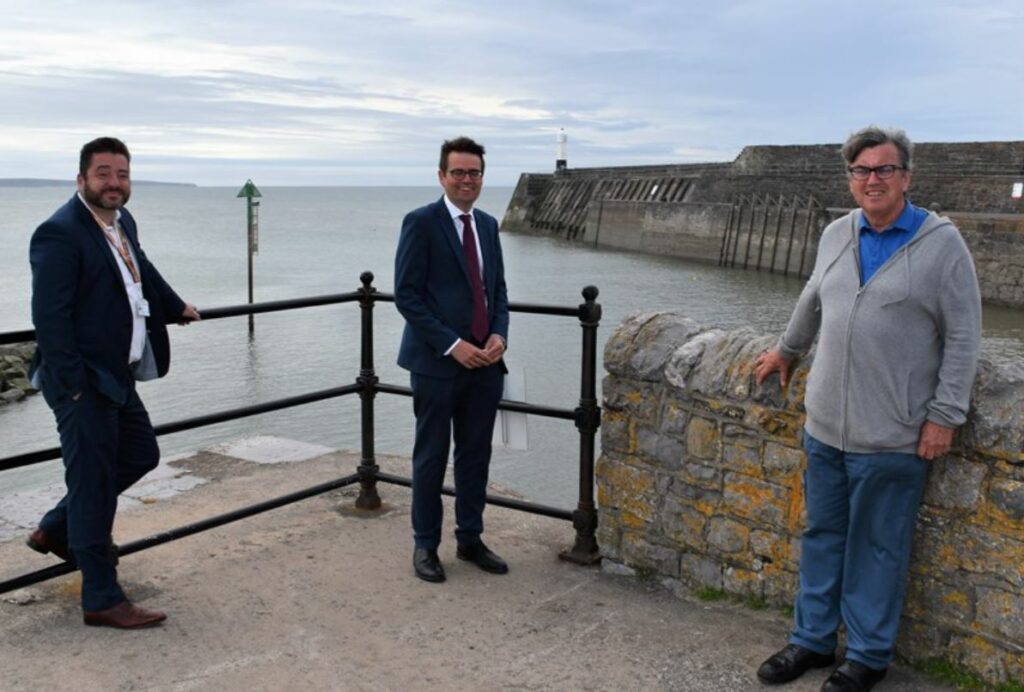