The work involves placing close to 14 tons of quarry stone along 591 linear feet of river bank where the eroded face and toe of the levee are located. Construction work at the site is planned to start in August and be completed by late 2016.

“We expedited the contract award because it’s critical work for public safety and to prevent property damage,” Corps Project Manager Stephen Osgood said. “Without this work, the levee could be breached in flood season, endangering the people of Isleton.”

It’ll also bolster California Highway 160, which mostly runs adjacent to the river from Sacramento to Antioch and is situated on the crest of the levee where erosion repair will occur. 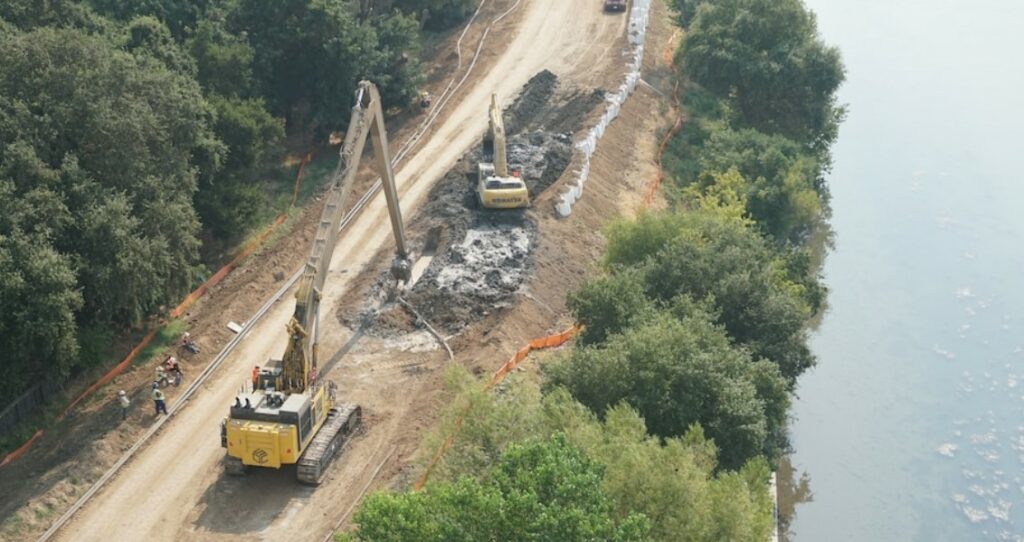