The GPK, a DFY B-type backhoe dredger, was launched on August 6, the company said in its announcement.

The vessel, named in honor of the late director Gerard Paul Kroef, will be transported by a Rolldock submersible to New Zealand where she will be fitted out. The pontoon will have the Liebherr P9150 excavator installed on it.

Liebherr P9150 will be fitted with the latest Seatools DredgeMate system, a visualization and registration systems designed to enhance the operational and safety performance of any dredging task.

The backhoe dredger will be operational by the beginning of next year. 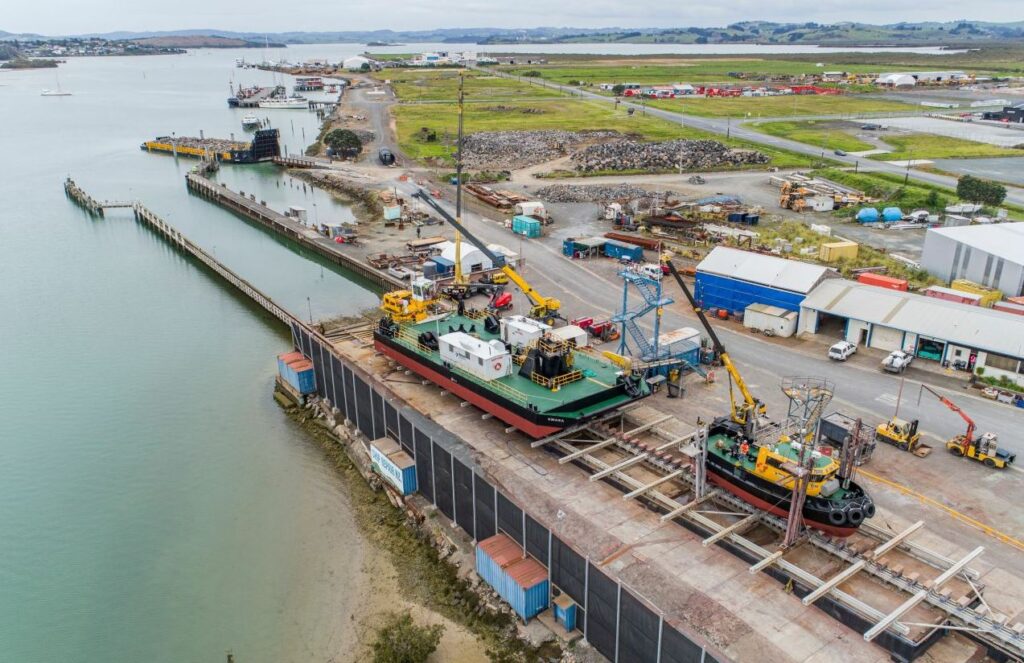