Residents of Mytholmroyd will be able to experience first-hand how to design and plan a flood scheme, as a huge interactive flood model was delivered to the flood information center this week.

“The flood model is good fun and a great way to understand the challenges of planning a flood defense scheme,” said Johnny Lyttle, the Environment Agency’s Project Manager for the scheme.

“By putting obstacles such as bridges in different places it is possible to see how every action taken has a consequence somewhere else along the river system – giving a visual insight into the complexities of a river system.”

A public consultation on the final design of the Mytholmroyd flood defense scheme is due to start in early September, with construction of the scheme set to begin before the end of the year.

On Boxing Day 2015 around 370 properties were flooded in Mytholmroyd as extreme rainfall affected the upper Calder Valley.

Since then, Environment Agency teams have carried out thousands of inspections, made crucial repairs and constructed temporary defenses.

A flood action plan for the town was published in May this year setting out plans for permanent improvements to flood protection. 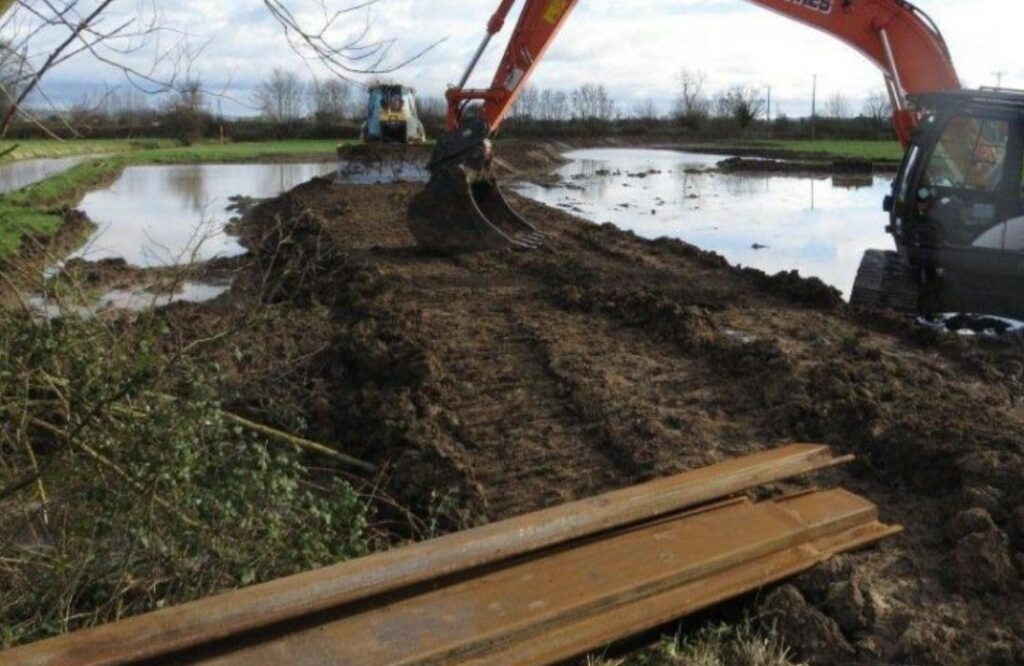