Dredging Today brings you an overview of the most popular stories from the past week (August 22-28, 2016).

Self-propelled megacutter, HELIOS, has arrived in Kinderdijk, the Netherlands, where she will be completed at the Royal IHC yard for Royal Boskalis Westminster (Boskalis).

Galfar Engineering & Contracting has been awarded a contract worth approximately $157 million for the construction of a major fishery port at the Special Economic Zone at Duqm. 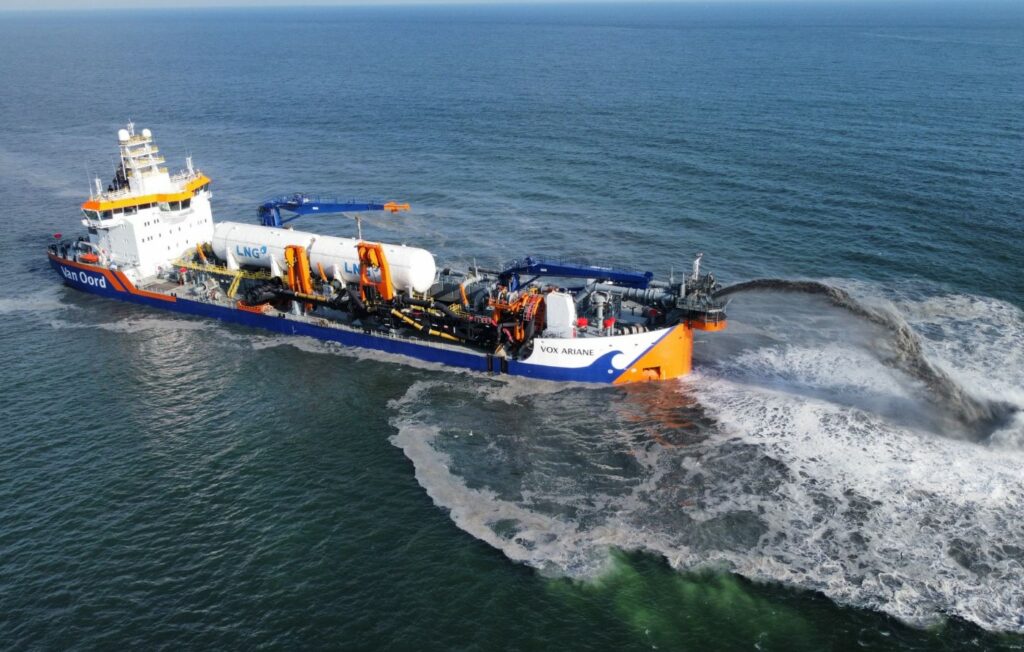