Work will be performed in Cape May, New Jersey, with an estimated completion date of March 1, 2017.

The purpose of this project is to provide hurricane and coastal storm damage reduction to the communities and USCG Training center.

This will  be the 10th periodic nourishment cycle that was originally scheduled for FY 13.

FY 11 funds were used to complete the 9th periodic nourishment cycle. This contract was awarded in September 2011 and completed in January 2012.

Since Sandy, the Corps, in partnership with DEP, have completed multiple post-Sandy beach repair projects, returning roughly 45 miles of previously engineered and constructed beaches along the New Jersey coast to their original protective construction design at a cost of $345 million. 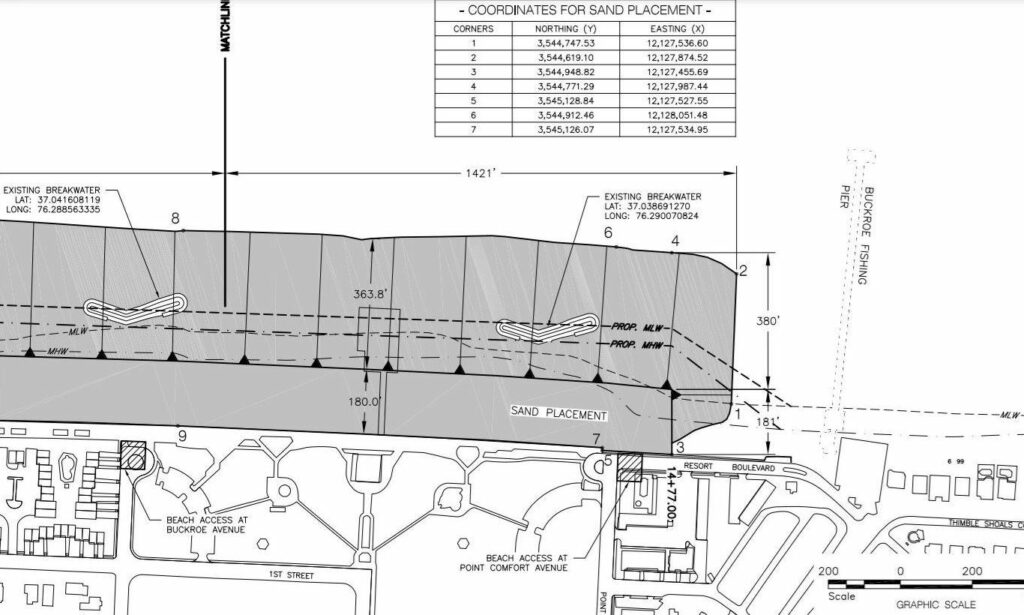