The City of Wanneroo will seek an urgent meeting with Transport Minister Bill Marmion to request the state government’s early implementation of measures to address ongoing erosion at Two Rocks Beach.

“Council will be seeking significant state government financial support for these works because the severe and ongoing coastal erosion in the area is a direct result of construction of the Two Rocks marina,” said Mayor Tracey Roberts.

“I will write to the Minister for Transport asking for an urgent meeting. The City is seeking early implementation of the long term measures recommended in the ‘Two Rocks Coastal Coastal Management Study – March 2015’.

“That might include some re-design of the Two Rocks marina, such as extending the northern seawall to reduce beach erosion further north.

“I will be conveying the City’s significant concerns at the current lack of commitment by the government to addressing coastal erosion at Two Rocks.”

The timeframe presented in the report calls for the outcomes of the engineering feasibility study to be presented to the community early next year and, subject to Council endorsement, to finish construction of the preferred access option for the 2017/18 summer period. 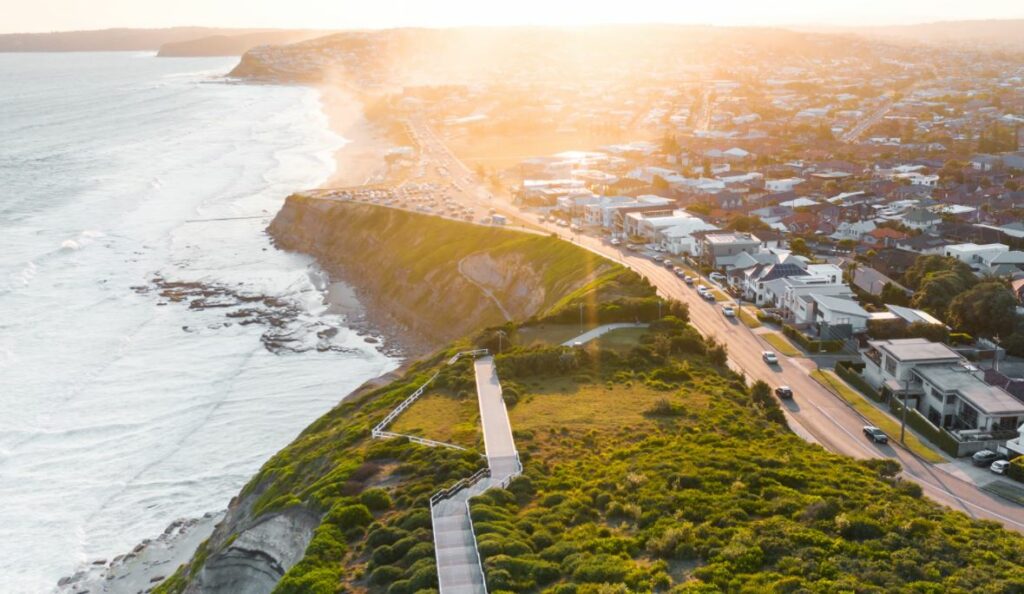