The Sandbox was already on display at the Sand Motor congress in September but the new version can be seen soon at the Flood Risk Conference in Lyon.

The Sandbox is literally a box with a model of part of the Dutch coast on the wooden bottom that people can use to shape a design with their own hands.

Adjustments in the bed in the sandbox are measured in real time and transmitted to a hydraulic coast model, after which the calculated tidal currents and other model results can be visualized instantaneously in the sandbox.

The Sandbox has been conceived as a tool for encouraging co-design, a process in which designers and stakeholders can develop a design together and communicate interactively about issues such as design requirements and environmental effects.

The Sandbox can be also used for communications in education, for science and for educational activities about flood risks.

The technology of the Sandbox is based on the LakeViz3D project in the United States, which designed the first AR Sandbox in 2012 for educational purposes, and made the design and the software publicly available. Since then, more than 150 different AR Sandboxes have been built around the world.

The system uses a Kinect camera to measure the topography in the sandbox and a beamer to project visualisations in the box.

The innovative feature of the Deltares Sandbox is the real-time link with a Delft3D-Flexible Mesh model that allows for interactive design.

The Sandbox will be on display at the Deltares stand (numbers 15 and 18) at the Flood Risk Conference in Lyon, and there will also be demonstrations at the Delft Software Days late October.

The Sandbox was developed by Arjen Luijendijk (coastal expert) and Fedor Baart (computer simulation specialist) from Deltares with help from two students at Delft University of Technology, Gerben Hagenaars and Jesse Metz. 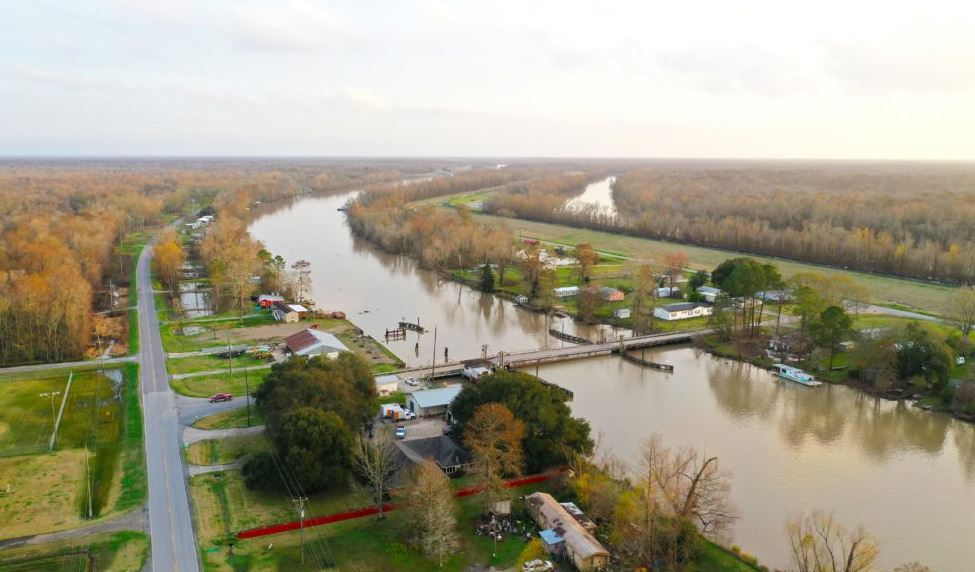