The Board of Directors of Ellicott Dredge Enterprises (EDE) of Baltimore, MD has announced two promotions: Heiko U. Osterchrist is now President of EDE and Craig A. Murdock has been promoted to Chief Operating Officer of the company.

Most recently Osterchrist had been Managing Director of Rohr International Holdings and Rohr/Idreco operations in the U.S.A., Germany, France and Holland. Osterchrist has over 35 years of experience in international sales and business development.

He was on the Board of Directors of Ellicott from 2002 to 2009, and joined Ellicott full time as Vice President in 2011.

In that capacity he spearheaded the acquisition of EDE’s three European-based ventures: Rohr GMBH in Mannheim, Germany; Rohr France Srl in Betting, France (maker of bucket ladder and clamshell dredgers for sand mining); and IDRECO BV in Doetinchem, the Netherlands.

Murdock was appointed Director of Corporate Process Improvement in 2013 for Ellicott Dredges of Baltimore and Ellicott Dredge Technologies of New Richmond, Wisconsin.

He was promoted to General Manager of Ellicott in 2014 and is responsible for manufacturing, engineering and materials while continuing oversight of process improvements for both of EDE’s U.S. locations.

Prior to joining Ellicott, Murdock was the Q.A. Manager and then promoted to General Manager at Command Technology, a supplier of military and commercial aerospace systems.

Peter Bowe, previously President and CEO of EDE, will continue as CEO, and remain on its Board. He will focus on business development and strategic opportunities, as well as supporting key corporate relationships.

Marty Barnes, formerly COO, will continue as SVP focusing on IT and Customer Service projects through at least 2017.

The purpose of the Council, according to the Department of Commerce, is to advise the Secretary on private sector trade financing for U.S. exporters and to identify effective ways to expand access to finance for them, especially small- and medium-sized enterprises (SMEs), and their foreign buyer clients. 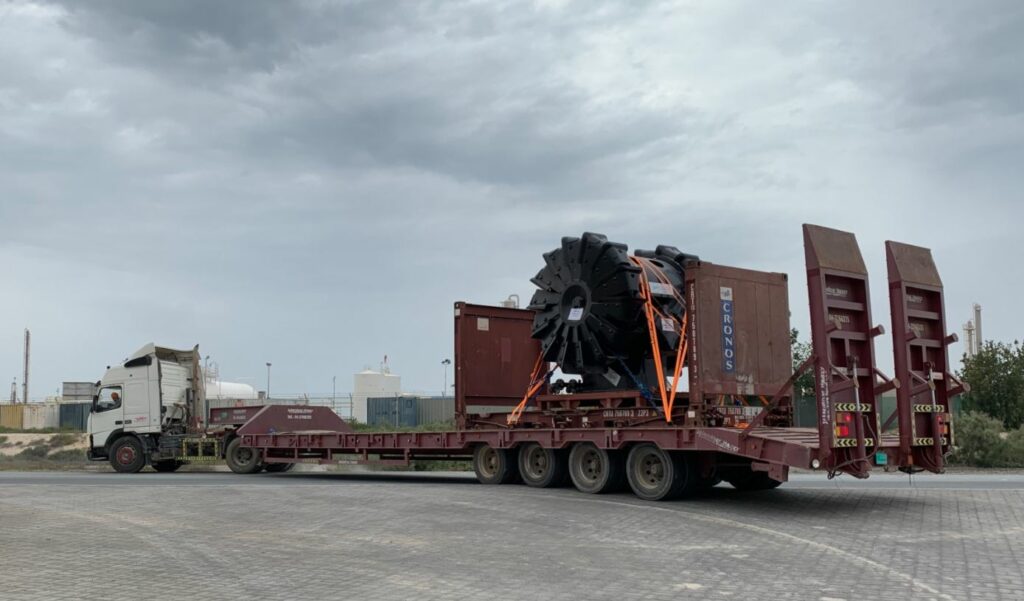