The U.S. Army Corps of Engineers, Alaska District, has received a Section 408 permission request from the Port of Anchorage to modify an existing federal dredging project as part of the Anchorage Port Modernization Program.

The port’s program consists of five phases to replace and modernize existing docks.

The request for Section 408 permission is for the North Extension Stabilization, Step 1, which will be completed as part of Phase 1.

A public notice and complete description of the proposed work for the North Extension Stabilization, Step 1, was posted October 27, 2016.

Section 408 authorizes the secretary of the Army, on the recommendation of the chief of engineers of the U.S. Army Corps of Engineers, to grant permission for the alteration, occupation or use of a Corps’ civil works project, if the secretary determines the activity will not be injurious to public interest and will not impair the usefulness of a federal project. 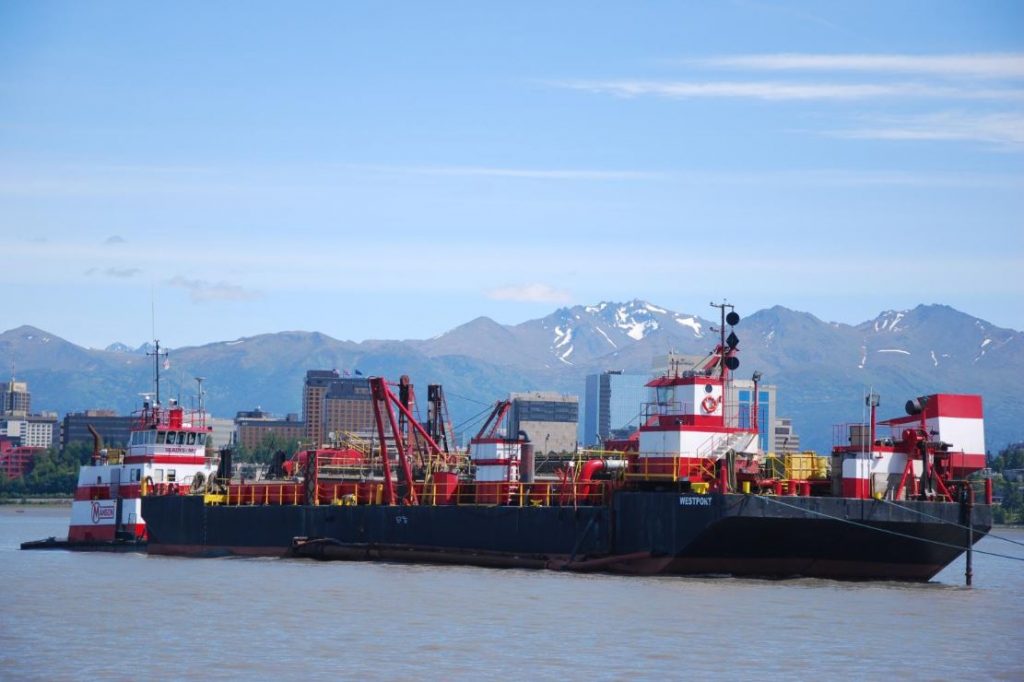