According to the Corps, Oceanside harbor-dredging operations came to an end on Monday, October 31.

The contractor will now begin demobilization and equipment removal, a process anticipated to take about five days.

Since operations began on June 6, CJW moved some 236,590 cubic yards of dredged material to the Oceanside’s beach out of the 260,000 cubic yards that were designated for removal. 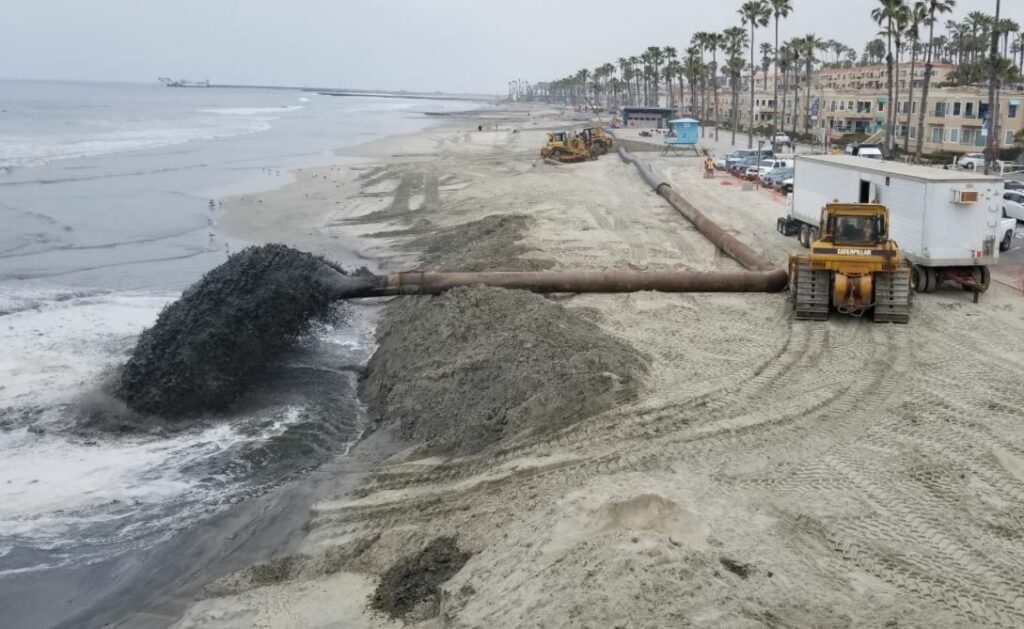