Over $10 Million Secured for Dam and Seawall Projects

The Baker-Polito Administration has announced over $10 million to assist communities and groups across the Commonwealth in addressing deteriorating dams and refurbishing critical coastal infrastructure.

“Through the Dam and Seawall Repair or Removal Fund, we hope to protect our communities and natural resources from the effects of strong storms and ensure dams and seawalls across the state are not a threat to public safety,” said Governor Charlie Baker.

“Our administration is focused on proactively increasing the resiliency of the Commonwealth’s infrastructure and helping cities and towns prepare for the impacts of climate change.”

The awards include both grants and loans to help finalize the designs, to reconstruct critical infrastructure, or to remove obsolete or unneeded structures. 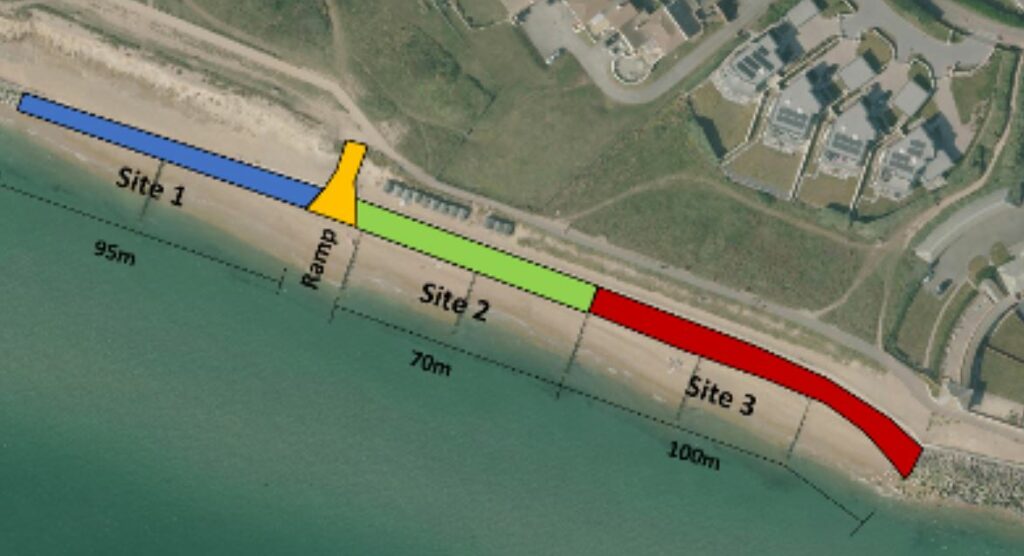