Under the contract, both bottomland hardwood-wet and marsh platforms will be constructed, according to the U.S. Department of Defense (DoD).

The work requires retention dike construction, board road placement and a jack-and-bore effort to provide the dredge disposal pipeline access to the construction site.

Bids were solicited via the Internet with six received, DoD stated.

Work will be performed in Lacombe, Louisiana, with an estimated completion date of February 28, 2018.

The U.S. Army Corps of Engineers, New Orleans District, is the contracting activity. 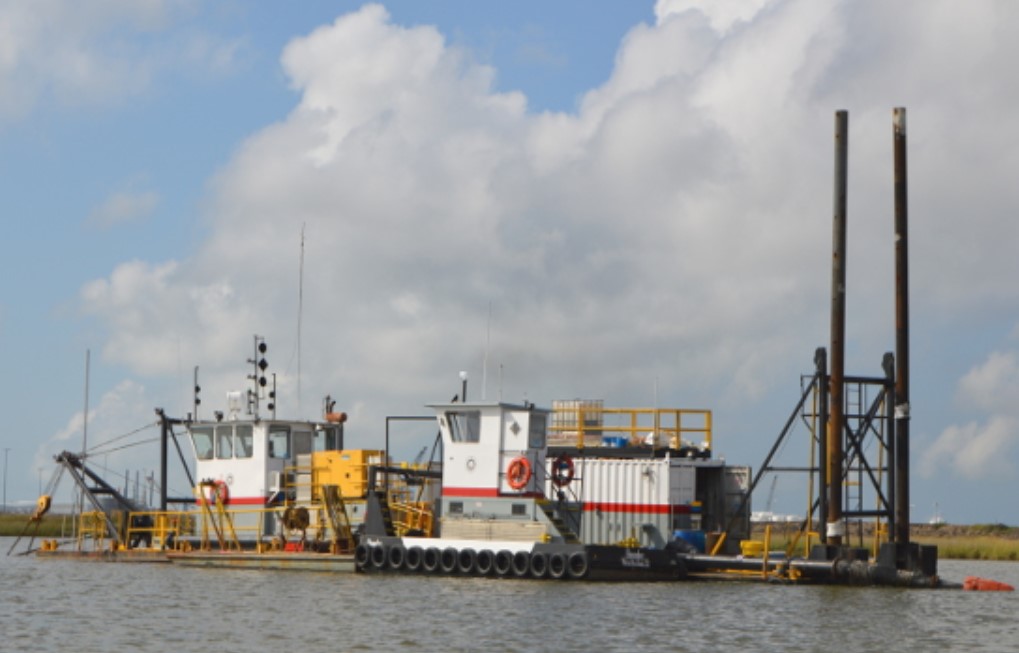