HR Wallingford announced last week that Gerard van Raalte has teamed-up with the company’s Dredging Group, to work on commercial projects and research initiatives as a Visiting Consultant.

Gerard has held numerous prestigious international positions in the industry, contributing at the highest level to CEDA, WODA, PIANC and IADC over a period of over 30 years.

“On various occasions Gerard and HR Wallingford have worked closely together, mainly on international commissions, and as a consequence, HR Wallingford is extremely pleased to have him as part of the team,” the company said in its announcement.

Dr Mark Lee, HR Wallingford’s Dredging Group Manager, said: “Many of us have worked with him previously for CEDA and IADC and that has always been a really positive experience for all concerned. Not only is Gerard’s technical expertise of the highest order, but he has a genuine passion and energy for the work and the industry and that always, always comes to the fore.”

It is anticipated that Gerard will work closely with his long-time colleague Nick Bray on expert witness projects, and with the numerous modelers, consultants and technical specialists within the Dredging Group to further bolster the wide-ranging expert services offered. 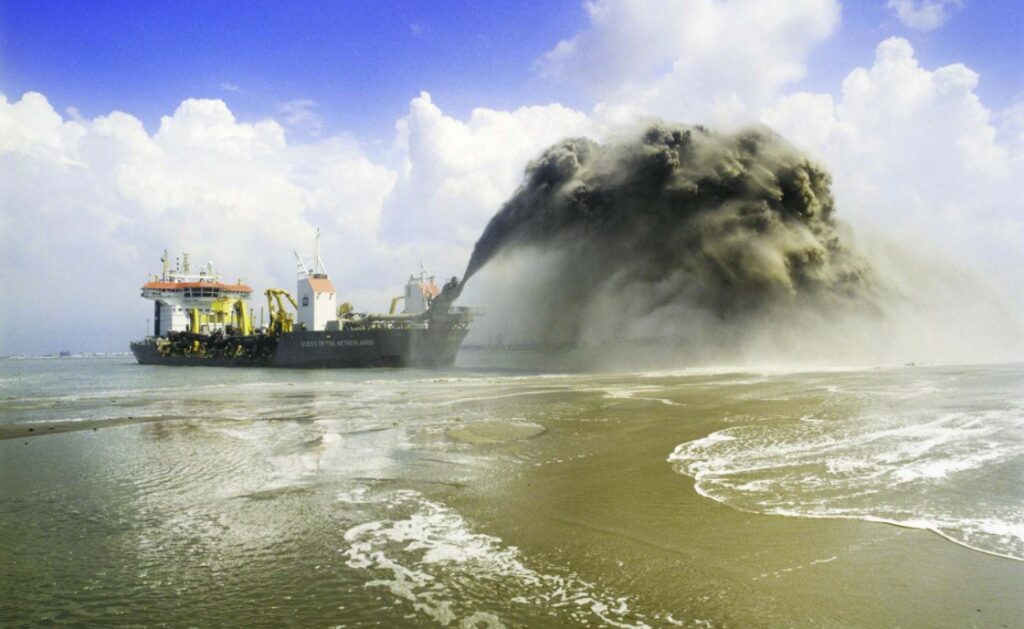