In October, the lawmakers urged the Assistant Secretary of the Army to swiftly approve the Army Corps’ “Director’s Report” for the Staten Island Seawall Project.

Assistant Secretary of the Army Jo-Ellen Darcy has officially approved the project’s “Final Feasibility Report,” which allows the Army Corps to advance to the design phase.

The lawmakers said that the final approval is good news for Staten Island, and occurred months ahead of schedule; before the lawmakers’ joint push, the Army’s decision was expected to be released in 2017.

“Staten Islanders can breathe a sigh of relief because the vitally important East Shore Sea Wall Project is officially one step closer to becoming a reality,” said Senator Schumer. “I am pleased that the Army heeded our call by quickly signing off on this project, ahead of schedule, so that construction can begin as soon as possible.”

The project is divided into three phases: feasibility, design and construction.

During the feasibility phase, which just concluded, the Army Corps determined whether construction was possible, estimated costs and benefits, and completed preliminary engineering work.

In the design phase, engineers and architects will create detailed blueprints and construction plans and during the construction phase, the Army Corps and contractors will build the seawall based on the design. 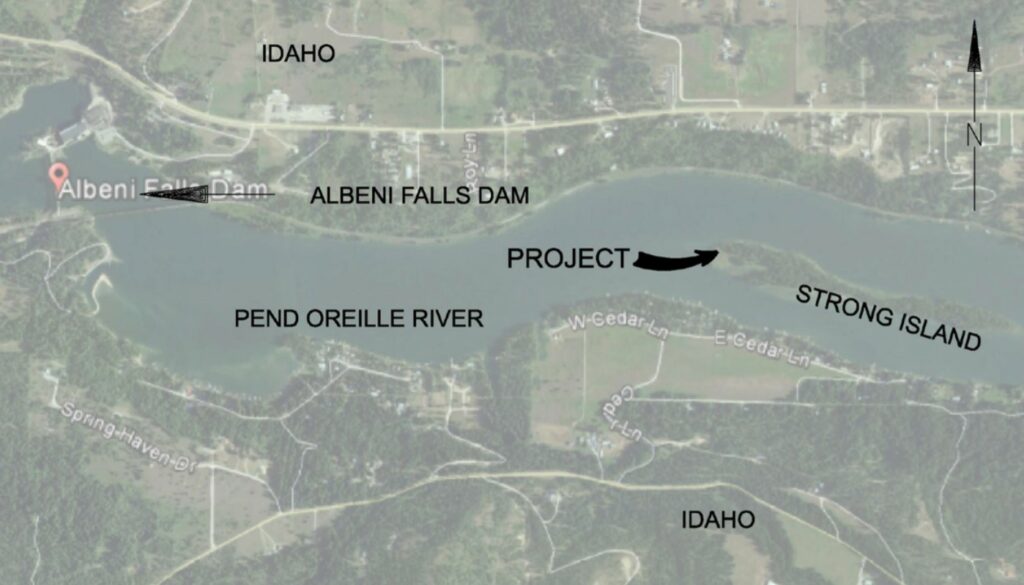