Residents in Clacton and Holland are being urged to attend an exhibition on a new £5 million scheme to stabilize cliffs along their coastline, Tendring District Council informs.

The event will take place today at the Kings Cliff Hotel in Holland and officers will be on hand to answer questions as well as explain what is involved.

Mott MacDonald has been appointed to carry out ground investigation and design works for the project.

It will follow on from the highly successful coastal protection scheme completed by Tendring District Council (TDC) and its partners last October which created 23 new beaches and rock groynes along a 5km stretch of the coastline, the Council said.

The ground investigation works are to take place over the coming months on the cliffs east of Clacton Pier.

Recent instabilities and weather events have led to some of the slopes becoming over steep. They will require regrading in places, drainage being replaced and retaining structures being constructed at the toes of the slope.

TDC’s Cabinet agreed to proceed with the stabilization scheme last December and more than £2 million of the money has come from the previous scheme being completed under budget.

The coastal protection scheme was finished well ahead of the expected timescale and cost £33.055m instead of the original budget of £36.083.

The work was funded by the Environment Agency (EA), TDC, and Essex County Council (ECC) with a further contribution from Anglian Water. 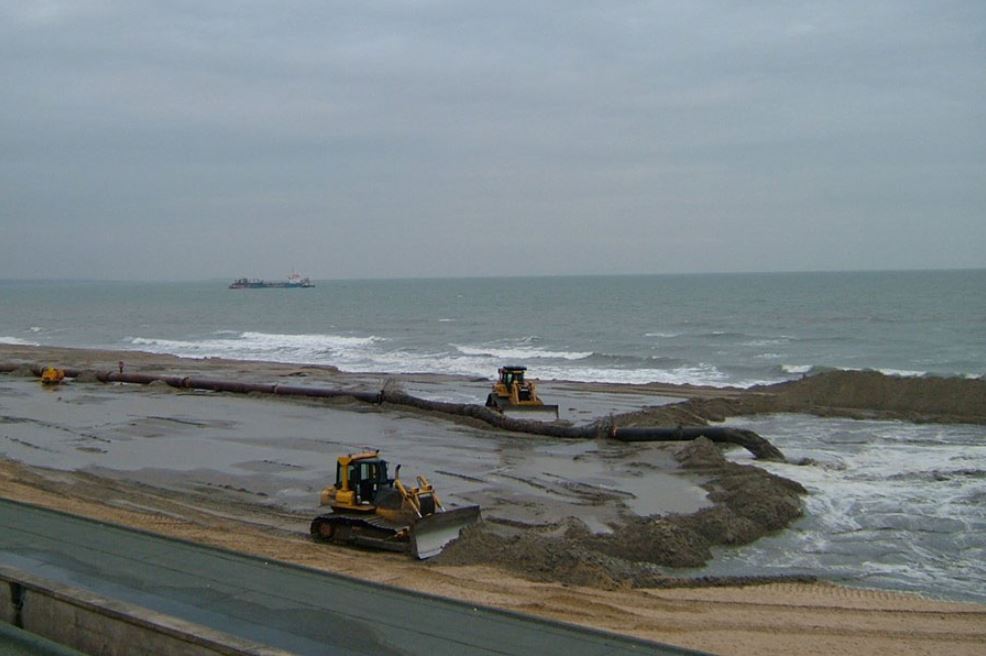