The U.S. Army Corps of Engineers, Jacksonville District, has invited the public to provide their input under the National Environmental Policy Act (NEPA) for the Port Everglades navigation improvement project.

An open comment period started in late September and will end March 24, 2017.

“Sign-in and poster sessions start at 2 and 6 p.m., with presentations at 2:30 and 6:30 p.m. respectively, followed by a question and comment period,” USACE said.

Congress authorized the navigation improvement project in the December 2016 Water Infrastructure Improvements for the Nation Act.

Funds received from the county allowed the Corps to start pre-construction, engineering and design, which will continue in 2017.

The Port Everglades Final Feasibility Report, dated March 2015, and the May 2015 Environmental Impact Statement, completed with the signed Record of Decision in January 2016, include a number of provisions that reflect information gained from the Port Miami deepening project. 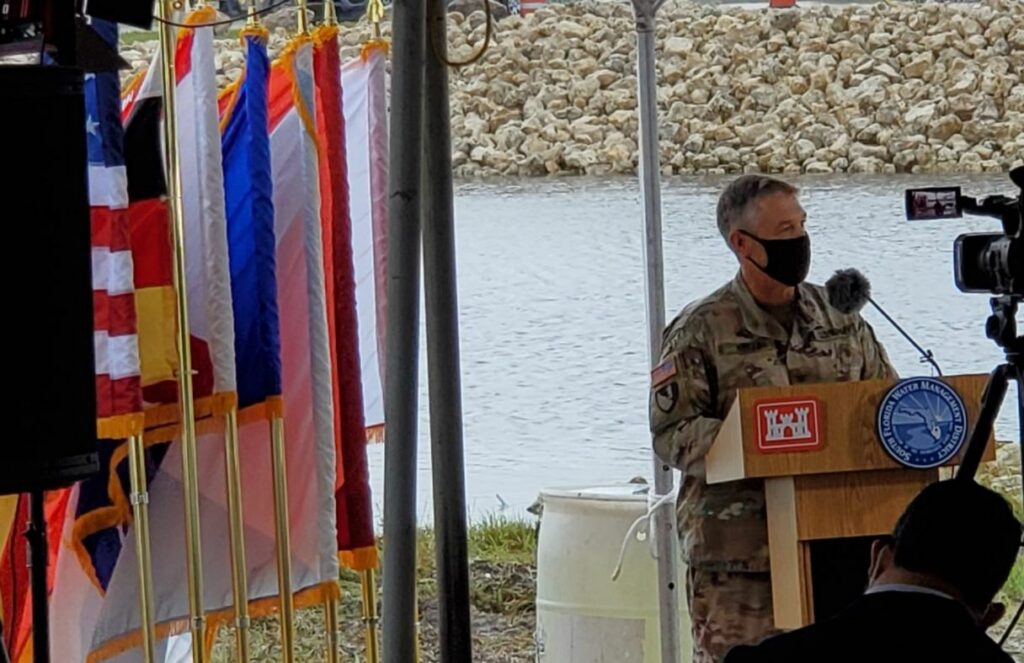