A study on the potential effects of coastal erosion and inundation from Cape Burney to Greys Beach will be presented at a community information session on 8 February 2017, reported today the City of Greater Geraldton.

The city CEO Ken Diehm said that the Cape Burney to Greys Beach Inundation and Coastal Processes Study was undertaken in preparation for Geraldton wide Coastal Adaptation Planning set to begin this year.

“Before we can begin engaging with the community to develop a Coastal Adaptation Plan we need to understand how sea level rise, coastal erosion and inundation may impact the Geraldton community,” he said.

“Maps in the reports show the extent of possible coastal erosion over four different time periods and the areas that could be inundated by different intensities of storm events over these timeframes.”

As the Inundation Study is highly technical, a community information session will be held from 5.30 to 7pm on Wednesday, 8 February, at the City Civic Centre to present the report findings. 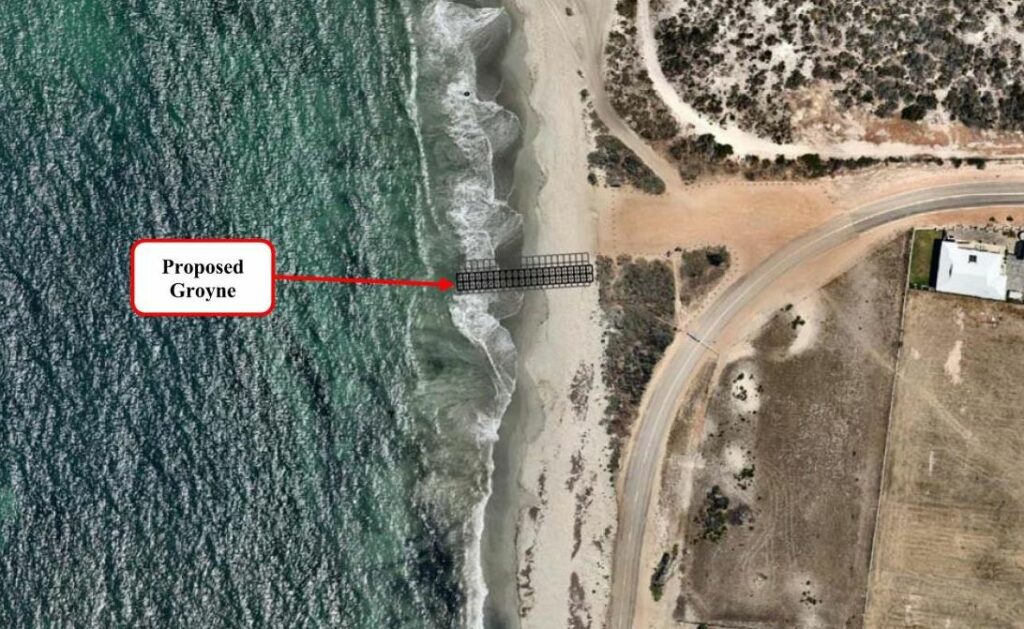