Both in Germany and the Netherlands flood mitigation measures are implemented quicker when residents are involved right from the start.

This was said during the recent seminar that took place in Grimma, Germany, on occasion of the Dutch trade mission to the region.

At a special organised flood seminar it proved that in both countries such an early citizen’s involvement is crucial for the continuation of flood protection schemes.

Professor dr. Martin Socher, Saxon State ministry of the environment and agriculture, shared his experiences on the flood protection measures that have been taken, following the big floods of the Elbe river in 2002, 2010 and 2013. “Our state was under great pressure to act quickly and we listed 1,600 measures to minimize the potential damage of new floods,” he said.

According to Socher, the implementation of some measures started immediately but others were heavily delayed. “Soon we faced a drop in the number of projects and we were criticized for this delay.”

Socher called this the strategical gap. “No reconstruction without a strategy,” he advised.

At the seminar, Deputy director general for Water and spatial planning at the Dutch Ministry of infrastructure and the environment, Roald Lapperre, summarized his lessons from the Dutch Room for the River program to increase the discharge capacity of the Rhine river.

The program started in 2005 and includes over 30 measures. The last two are now under construction.

“It is important to have a clear goal,” said Lapperre. “It gives the reconstruction a focus.”

Furthermore, Lapperre mentioned the need to make good law and to have good governance with an adequate budget.

“It widens the perspectives and helps to prioritize the most urgent measures. It can also help to find more financial resources by engaging more stakeholders.”

Van Raalten advocated to first meet the residents and involve them in the planning phase. “Let them advise you and modify your plans. Avoid you have to defend an almost final plan.”

He concluded with the call for more mum, less dad. “We need less decide-announce-defend and we need more meet-understand-modify.” 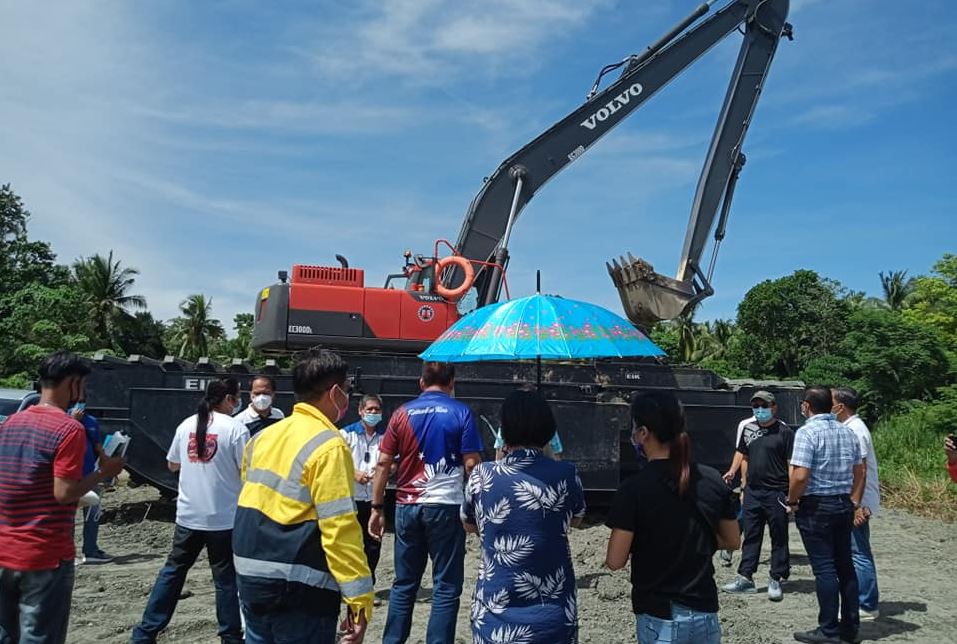