The 75ft dredger will be used to keep Bridlington Harbor dredged to maintain safe passage for all vessels in and out of the harbor and it is envisaged that the vessel will be chartered out to other similar small ports and inlets to dredge their spoil, the harbor said in its release.

Commenting this, Chris Wright, Bridlington Harbor Commissioners’ chairman and former harbor master, said: “Our old dredger was scrapped in 2010 and we’d been hiring one which was too big and too expensive and it was now or never – we had to bite the bullet.”

The Gypsey Race arrives with a price tag of £1.1 million and weighs 22 tonnes, according to the Bridlington Free Press.

The vessel was built at the Ardmaleish Boatbuilding Co. Ltd. on the Isle of Bute. 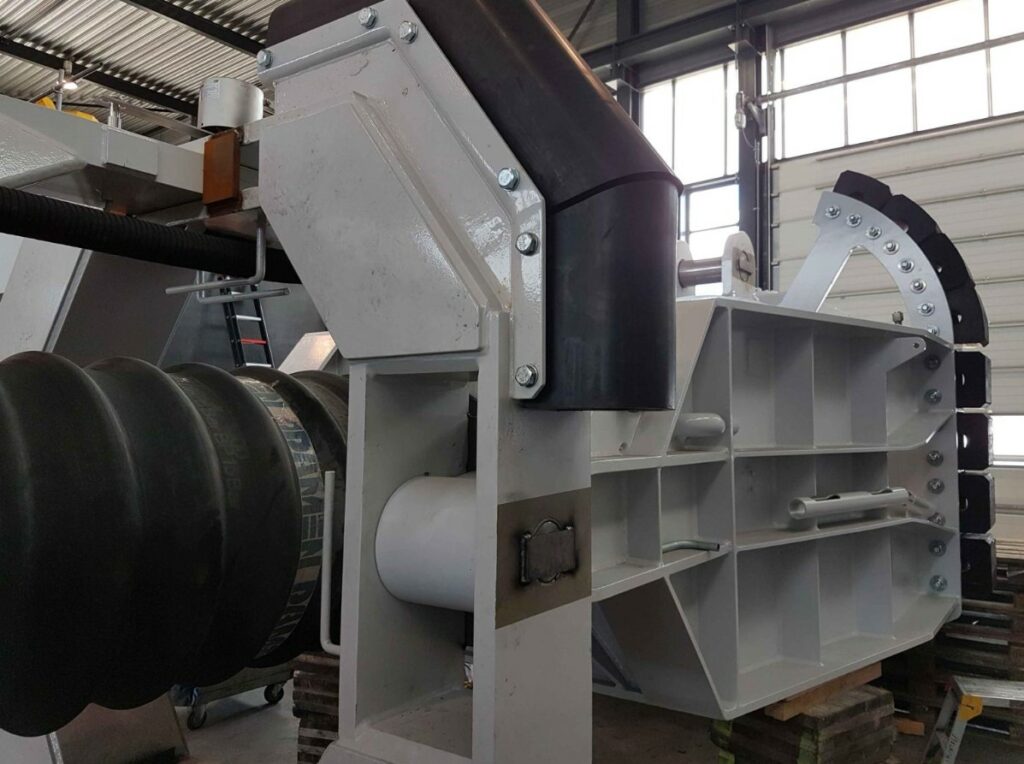