The Western Australian Marine Science Institution (WAMSI) has just announced an article named ‘Can Environmental Windows be effective in managing effects of dredging?’.

An examination of whether dredging operations suspended during generic windows of environmental sensitivity could reduce the impacts on marine life has found the marine invertebrates, seagrasses and macroalgae too diverse to be covered by a one-size-fits-all approach, WAMSI said.

An international team of researchers were involved in the review for the WAMSI’s Dredging Science Node.

Lead researcher, Dr Matthew Fraser from The University of Western Australia’s (UWA) Oceans Institute, said that the results helped to clarify whether there was enough scientific evidence to base the timing of dredging operations outside a set of generic Environmental Windows.

“The project was basically tasked with looking at whether avoiding or reducing dredging during sensitive life history periods may help to minimize dredging impacts, and we used Western Australia as a case study,” Dr Fraser said.

“The problem is that we don’t know enough about reproduction, planktonic dispersal and recruitment for many benthic marine organisms in Western Australia.”

“Combine this knowledge gap with species-specific timing of these events suggests a generic environmental window does not protect all species,” co-author UWA’s Professor Gary Kendrick said.

“What this means is that selection and management of Environmental Windows are best considered on a location by location basis with priority given to ecologically and economically important species that we know enough about,” Dr Fraser said.

The WAMSI Dredging Science Node is made possible through $9.5 million invested by Woodside, Chevron and BHP as environmental offsets. 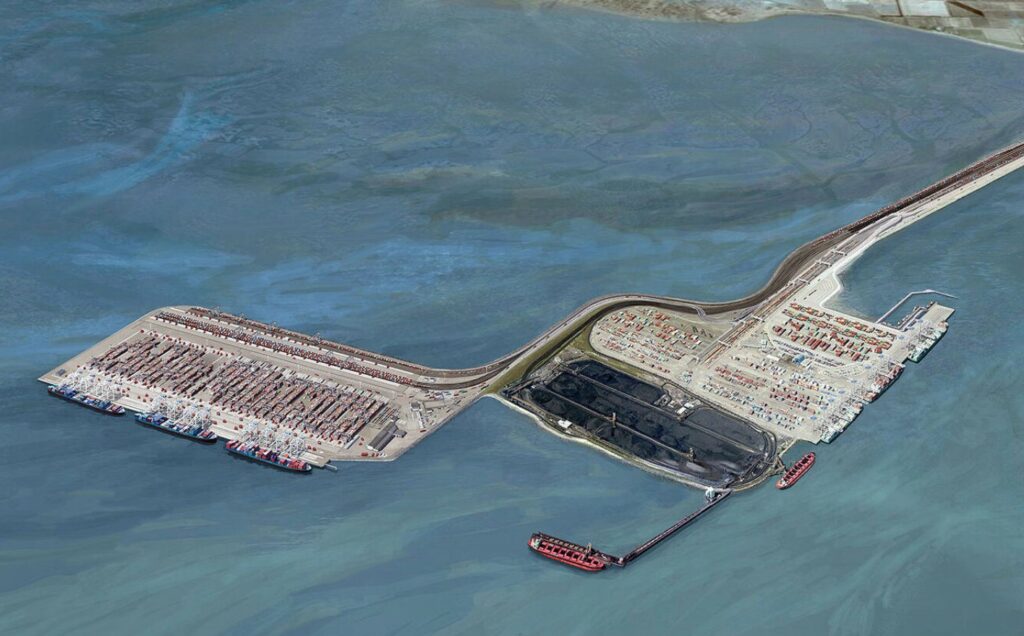