According to McL&H, the Pansy Walk is an essential part of daily life for many of the residents, as it provides access to local shops and schools. The walkway was closed last July for construction of the new flood walls and pathways.

The company also reported that works on the Water of Leith Flood Prevention Scheme Phase 2 at Murrayfield Stadium are progressing well and on schedule for completion in January 2018.

The Phase 2 consists of the construction of flood defenses over approximately 1.2 km along the Water of Leith at Murrayfield in Edinburgh including structural walls and earth embankments, with associated flood gates and provision of pumping stations to assist with drainage on the dry side of the wall. 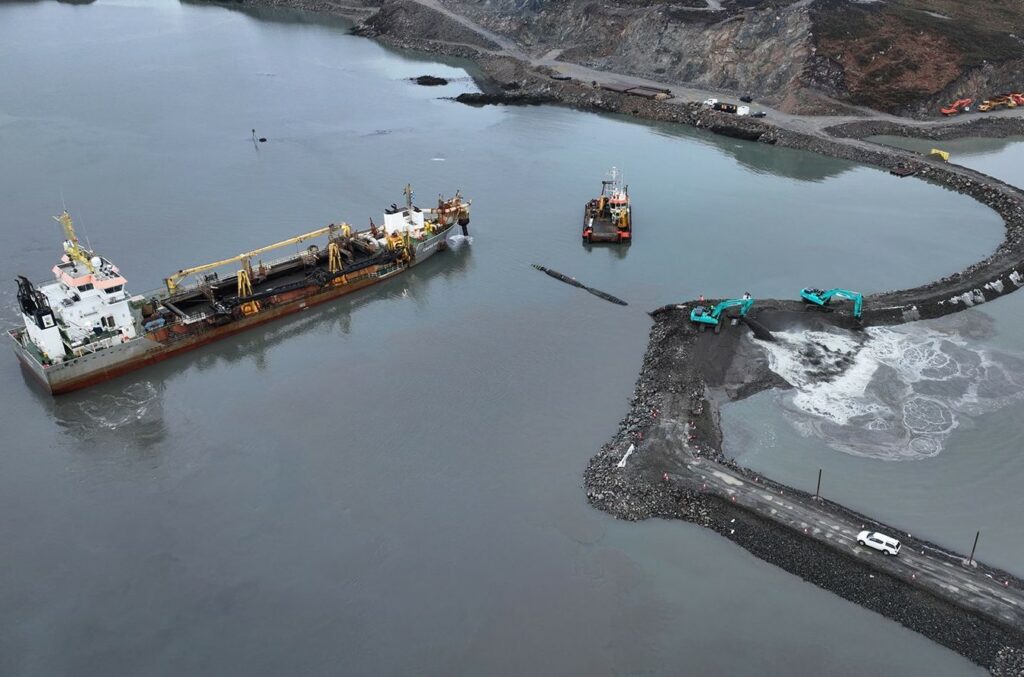