The start of operations at the facility will increase Port Kembla’s share of the east coast grain market by growing its catchment area through improved logistics, the announcement stated.

The terminal was opened after three years of construction and planning by both Quattro Ports and NSW Ports.

The NSW Ports component of the development included: 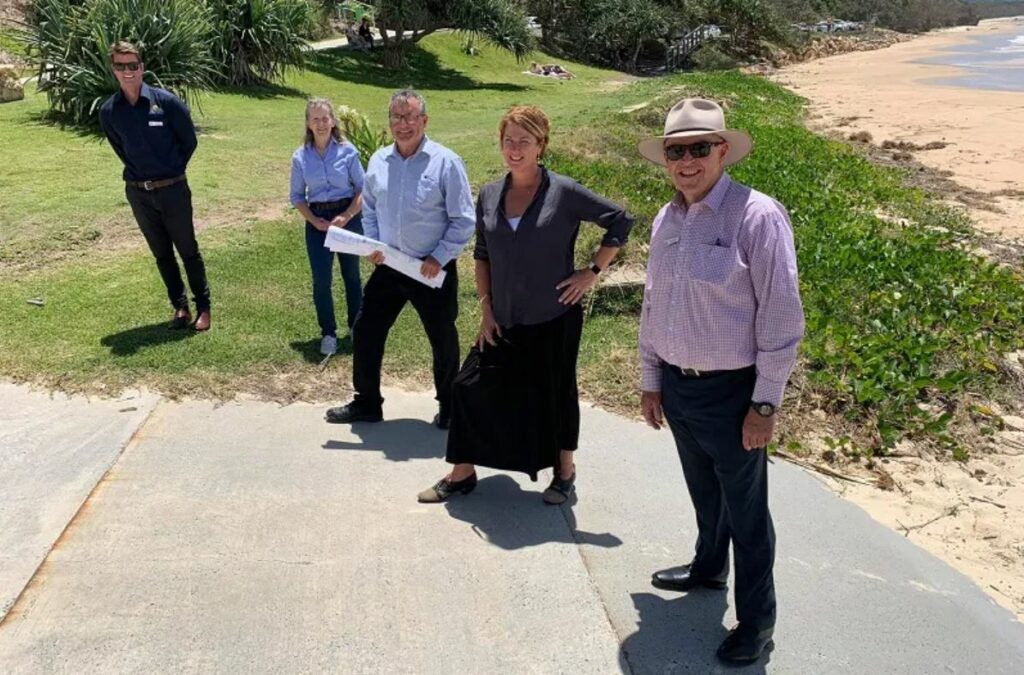