Kennedy Point Boatharbor Limited has been given the go-ahead to build a new 186-berth floating marina at Kennedy Point in Putiki Bay, Waiheke Island.

An independent panel of five commissioners delegated by Auckland Council granted the project resource consent today after a week-long hearing in early April this year.

The Kennedy Point Marina will be located west of the existing SeaLink car ferry terminal at Kennedy Point and will be accessible from Donald Bruce Road to the south of the breakwater.

The marina will include:

The panel, chaired by Greg Hill, formerly a member of the Independent Hearings Panel that heard submissions on the proposed Auckland Unitary Plan, found that, overall, the marina proposal was consistent with all relevant statutory policy provisions and that its adverse environmental effects were fully addressed and either minor, or appropriately avoided, remedied or mitigated.

It is expected that the construction will last around 18 months. 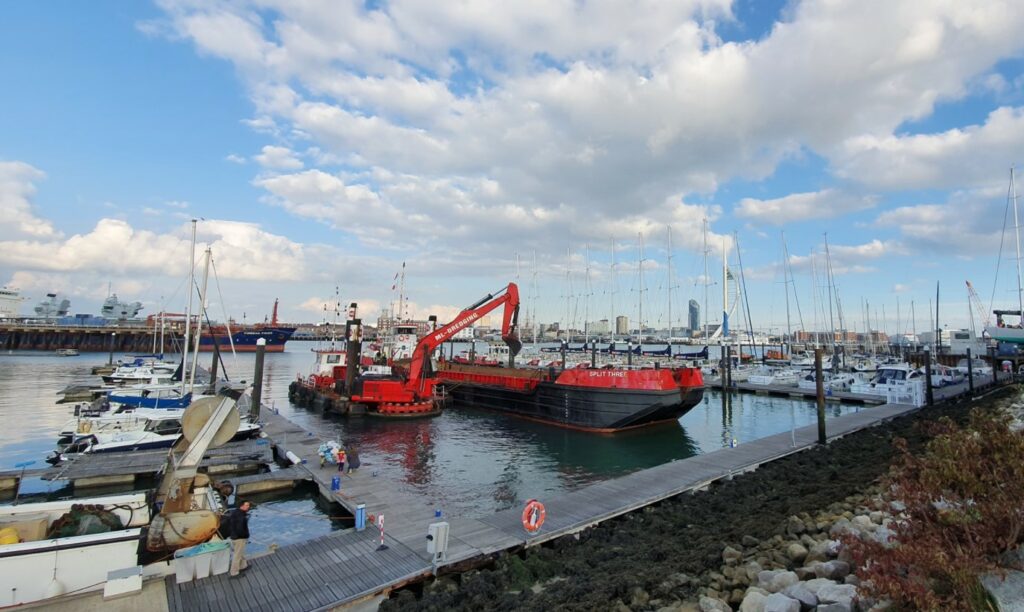