The vessel is a lightweight two person catamaran and is easily transportable so that launch and recovery can be made in the remotest of locations.

The craft is light enough to be launched by one person, and all the instrument controls, communication systems and survey operating tools are ergonomically designed so that everything can be accessed from the helmsman’s position.

The vessel is constructed from plastic with all stainless steel fittings. It measures 3m in length, has a width of 1.62m and weights 182kg which includes the supplied 30HP outboard engine.

Standard fuel capacity is 24L which gives the Compact Survey Vessel the ability to operate for many hours before the need to refuel.

With a top speed of 27 knots it can quickly get from launch site to survey area, Kongsberg said.

As well as significant hardware changes, there has also been a major update to the associated processing and visualisation software with the included GS4 package, the company stated. 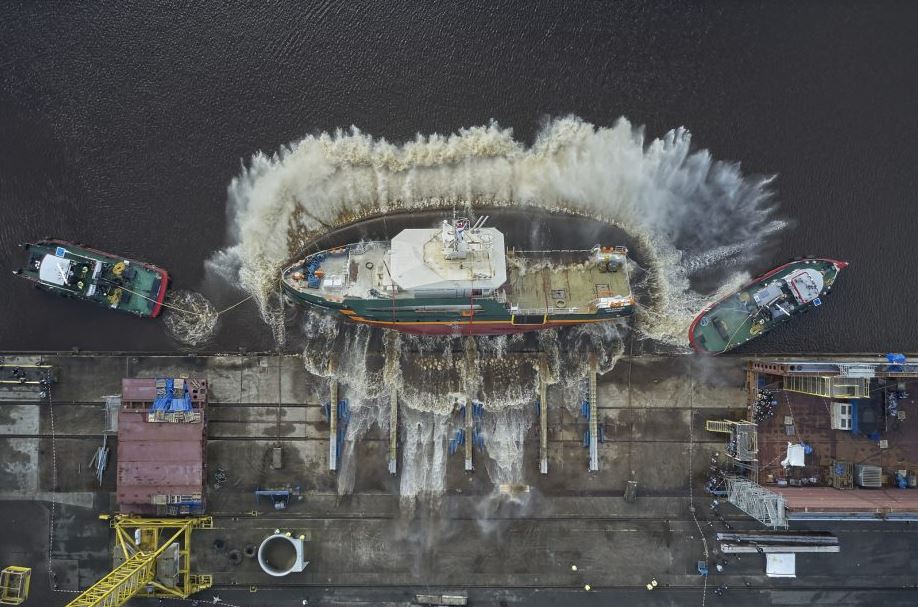