According to the Corps, SHEP gained more traction in June.

SHEP will deepen the Savannah Harbor federal shipping channel from a depth of -42 feet to -47 feet, producing substantial economic benefits for the nation by enabling larger and more heavily-loaded vessels to call on the harbor with fewer tidal delays. 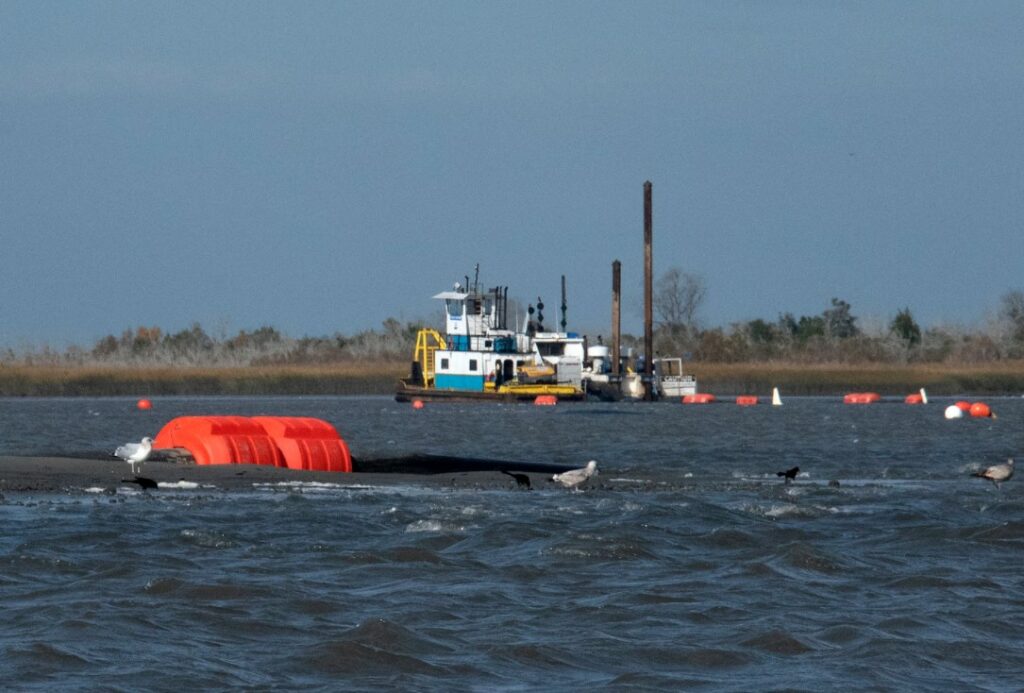