Mashpee Neck Marina, Inc. is seeking a permit from the U.S. Army Corps of Engineers, New England District, to conduct work in waters of the U.S. to dredge, replace bulkheads and relocate boat ramp and do other work in Mashpee, Mass.

The proposed work involves the replacement of the existing deteriorated timber/composite bulkheads, relocation of the existing boat ramp, installation of a new boat wash (with recycling power wash system), dredging with on-site and off-site re-use of sediments.

The new bulkhead will be approximately 330 feet in length and include 12-inch diameter timber fender piles spaced 3 feet on-center along the seaward face.

A new fuel dock will be installed adjacent to the boat ramp and consist of a 10-foot by 42-foot floating dock and a 4-foot by 25-foot aluminum gangway.

USACE said that public comments on this project should be forwarded no later than August 11, 2017 to the U.S. Army Corps of Engineers, New England District. 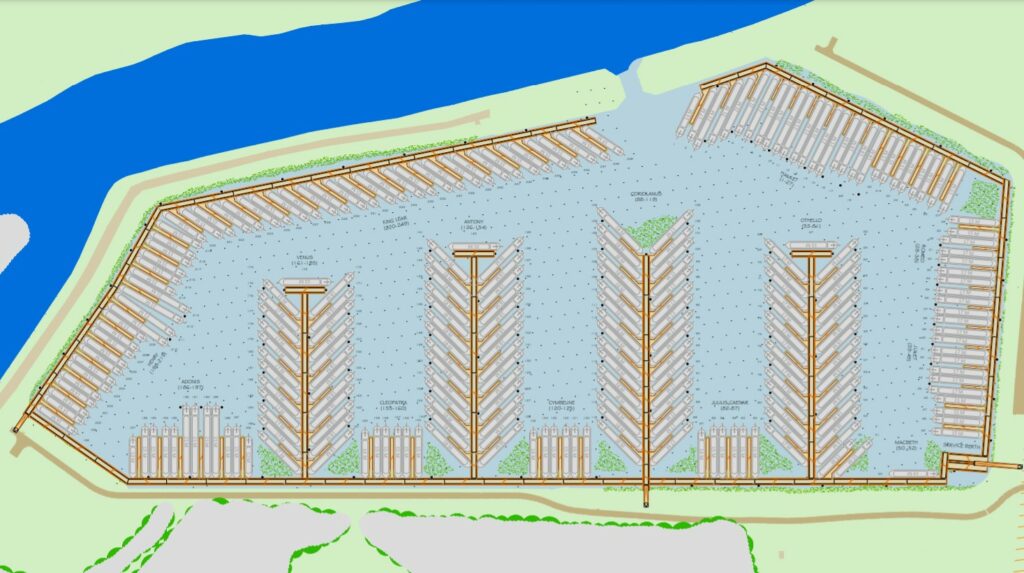