Construction of the culverts will allow water to flow from the L-31E Canal to adjacent wetlands as part of the Biscayne Bay Coastal Wetlands Phase I Project in Miami-Dade County.

“With the completion of this construction contract, we are initiating efforts to improve the flow of water into Biscayne Bay and the southern Everglades ecosystem,” said April Patterson, USACE project manager. “The L-31E Flow-way culverts are an important first step and will allow freshwater flows to Biscayne Bay’s coastal wetlands.”

Construction of the remaining three contracts, two L-31E Flow-way contracts and the Cutler Wetlands contract, will redistribute available surface water from the existing canal network to wetlands located east and west of the L-31E Levee through a spreader canal system, said USACE. 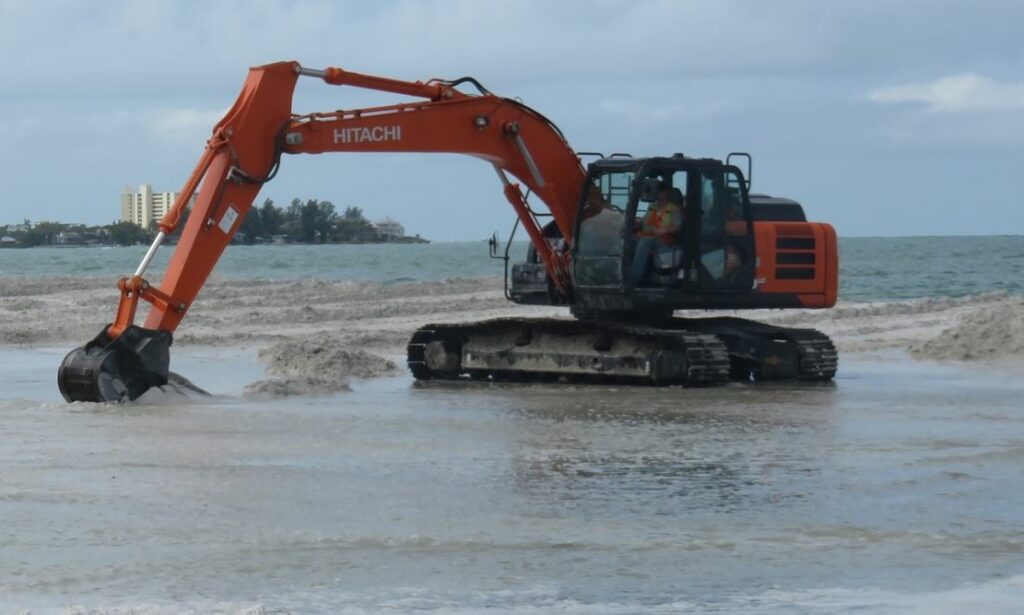