The bipartisan bill provides badly needed investments in Army Corps of Engineers’ water infrastructure and flood-control projects like the Trinity River Vision project in Fort Worth, according to the Granger’s press release.

“The Trinity River Vision project will improve the quality of life and livability of Fort Worth by addressing the area’s chronic flooding problems,” said Granger, who voted for the energy and water bill as a member of the full Appropriations Committee. “I have long been a supporter of the Trinity River project and I am proud that this bill will help advance it.”

The transformational Trinity River Vision project will improve flood protection along 88 miles of the river and eliminate the need for the existing levee system in the center of Fort Worth, opening up the riverbank area for recreation and urban revitalization.

“This bill is good for Fort Worth and good for the country,” Granger added. “We need to improve flood control along our river area and open up the area to recreation and economic development for the benefit of the whole community.”

The bill is now ready for consideration by the full House. 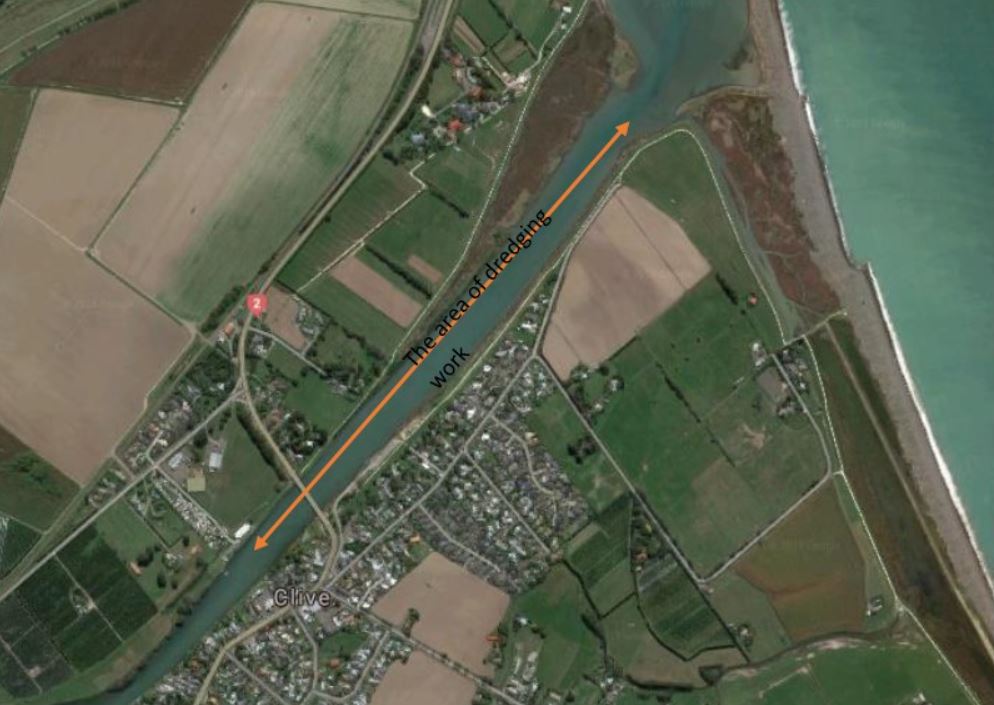