The contract, valued at $32.9 million, was awarded following a fair, open, and competitive process. The awarding of the stage-two contract is a significant milestone for the project and a clear demonstration that the project continues to move forward, according to the McKenna.

As part of this contract, the company will dredge contaminated sediments from the harbor floor and place it into the engineered containment facility, currently under construction in the Hamilton Harbor.

Work for stage two is scheduled to begin in the spring of 2018 and is expected to be complete in 2020.

The Randle Reef cleanup is one of the largest remediation projects currently underway in Canada. The Government of Canada is leading the project in partnership with the Province of Ontario, the City of Hamilton, the City of Burlington, the Halton region, Hamilton Port Authority, and Stelco. 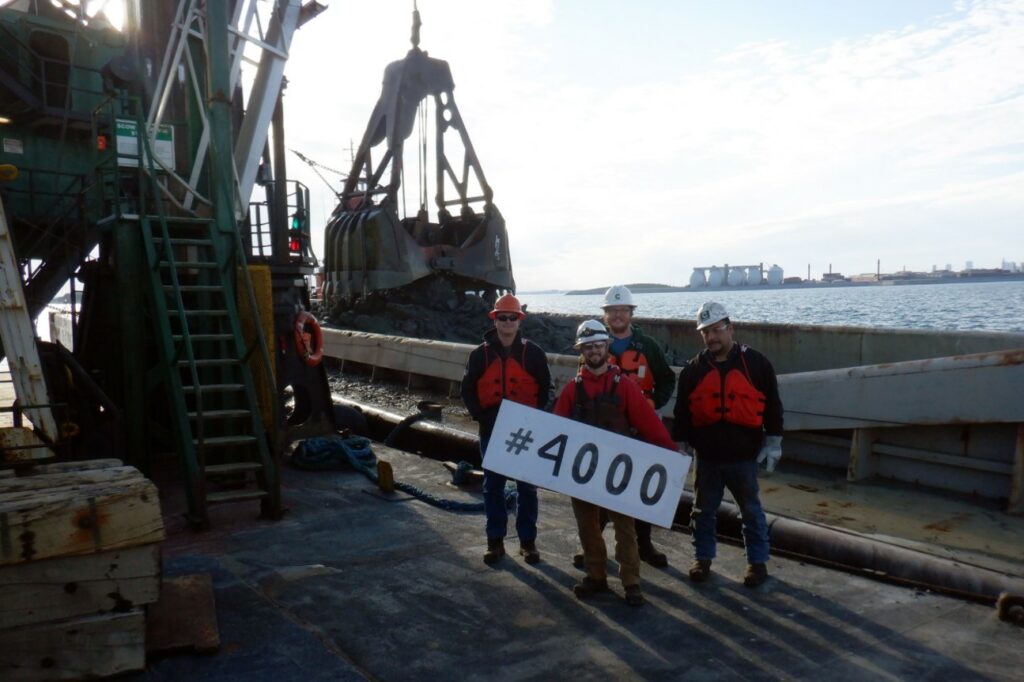