The Indian Infrastructure magazine has just announced that their 8th annual conference on ‘Dredging in India’ will take place on September 6-7, at The ITC Maratha, Mumbai.

In the past few years, dredging has emerged as a distinct industry in itself. The industry is being driven largely by the growing dredging requirements at Indian ports and inland waterways, Indian Infrastructure said in its announcement.

The government has, in the recent past, also been quite proactive in this area. New dredging guidelines for major ports along with amendments to the guidelines for chartering foreign flag dredgers, and easing the process of vessel registration have been the major steps announced by the government to solve some of the long-pending issues of the industry.

The government’s flagship program, Sagarmala, identifies dredging as a major thrust area to achieve the objective of port modernization and capacity enhancement. In addition, the development of six new ports as part of the program will require a significant amount of dredging.

Apart from ports, inland dredging has emerged as a major growth driver for the industry. The launch of the Jal Marg Vikas, the declaration of 106 new national waterways (NWs), etc. have opened up significant opportunities for contractors. So far, the Inland Waterways Authority of India (IWAI) has largely managed the dredging needs through its own dredgers, Indian Infrastructure said.

The situation is changing with IWAI looking to outsource more work. It is also exploring assured depth contracts in a few upcoming stretches and, if successful, it plans to use this format on a much bigger scale.

The past one year has seen the award of some key dredging projects at ports and inland waterways.

Boskalis, in a joint venture with Jan De Nul, secured a EUR250 million contract for deepening and widening the access channel at the JNPT. The Dredging Corporation of India (DCI) secured a five-year contract for maintenance dredging at Haldia in a global bidding and emerged as the winner for the dredging work of the Farakka-Kahalgaon stretch on NW-1.

India also signed an agreement with Bangladesh to dredge the Brahmaputra river from Sadiya in Assam to Chittagong port in Bangladesh. 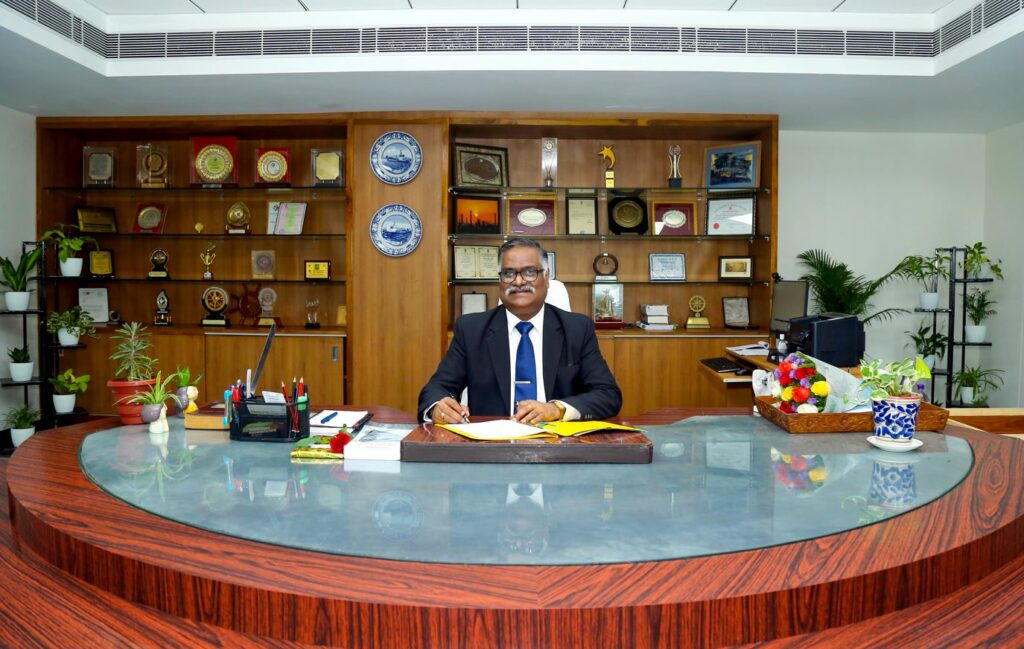