The U.S. Army Corps of Engineers, New England District, has received a permit application from the Marshfield Yacht Club for dredging and marine works in the South River, located at 11 Ridge Road, Marshfield, Massachusetts.

The work involves adding two 3-foot x 35-foot finger floats for dinghies at the beginning of C Dock; and maintenance and improvement dredging of approximately 8,800 cubic yards from a 68,040 square foot area, according to the announcement.

Under the plan, disposal of the dredged material is proposed at Rexhame Beach, 325 Standish Street, Marshfield.

Comments on this project should be submitted no later than September 28, 2017. 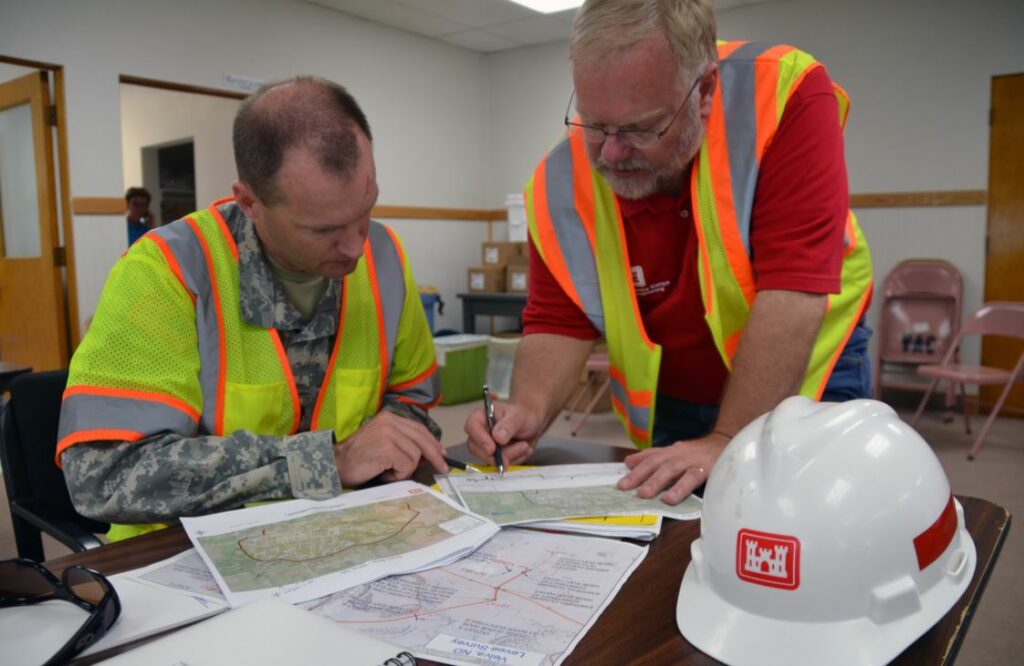