The dredger was transiting the westbound lane while the tanker was departing Singapore joining the eastbound lane of the Traffic Separation Scheme (TSS) in the Singapore Strait when the incident occurred.

The dredger capsized and is currently partially submerged, with five crew members still remaining unaccounted for, reports the Maritime and Port Authority of Singapore (MPA).

The tanker reported damage to her starboard bow but is stable and anchored at the Eastern Anchorage. Its 26 Indonesian crew did not sustain any injuries.

Search and rescue (SAR) operations are being led by the Port Authority of Singapore with all relevant agencies supporting the mission. MPA has deployed three patrol craft to assist in the operations and the Republic of Singapore Navy, SCDF and PCG have also deployed a total of seven vessels on scene to support the SAR.

The MPA also announced that two of its tug boats have moved the partially submerged dredger safely to an area near Pulau Senang for follow up underwater search operations. 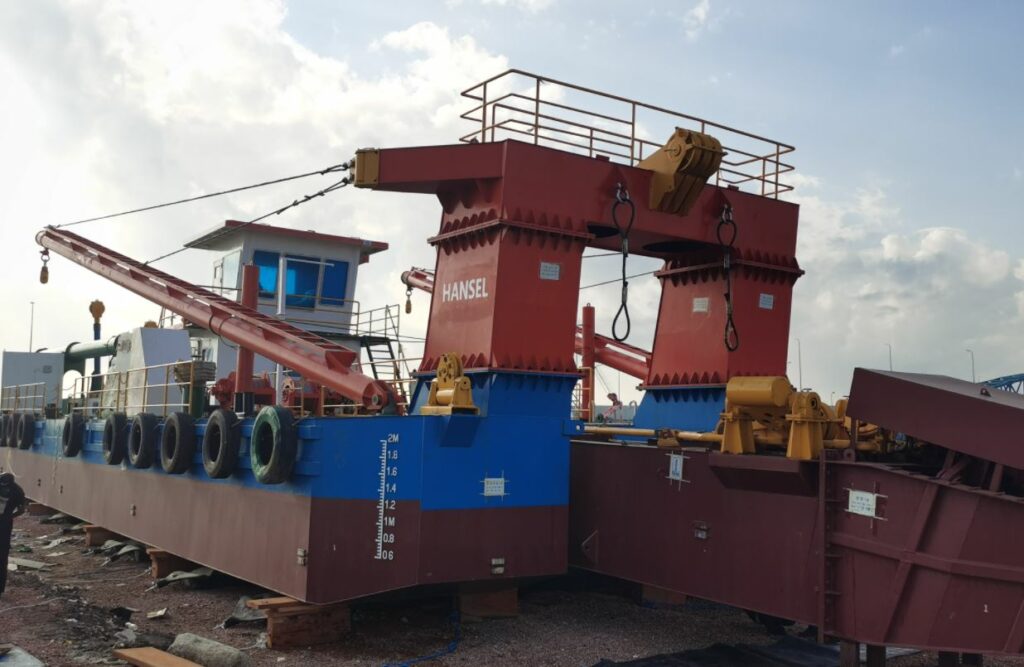