Anglo Belgian Corporation (ABC), a Ghent based manufacturer of medium speed engines, has been issued with the Bureau Veritas approval and notations for its hybrid solutions.

“Now, with the hybrid system’s approval by major classification company Bureau Veritas, ABC is able to offer serial hybrid propulsion systems for workboats and, in collaboration with selected industrial partners, can serve as a one-stop shop for complete propulsion systems for its customers,” said the company. 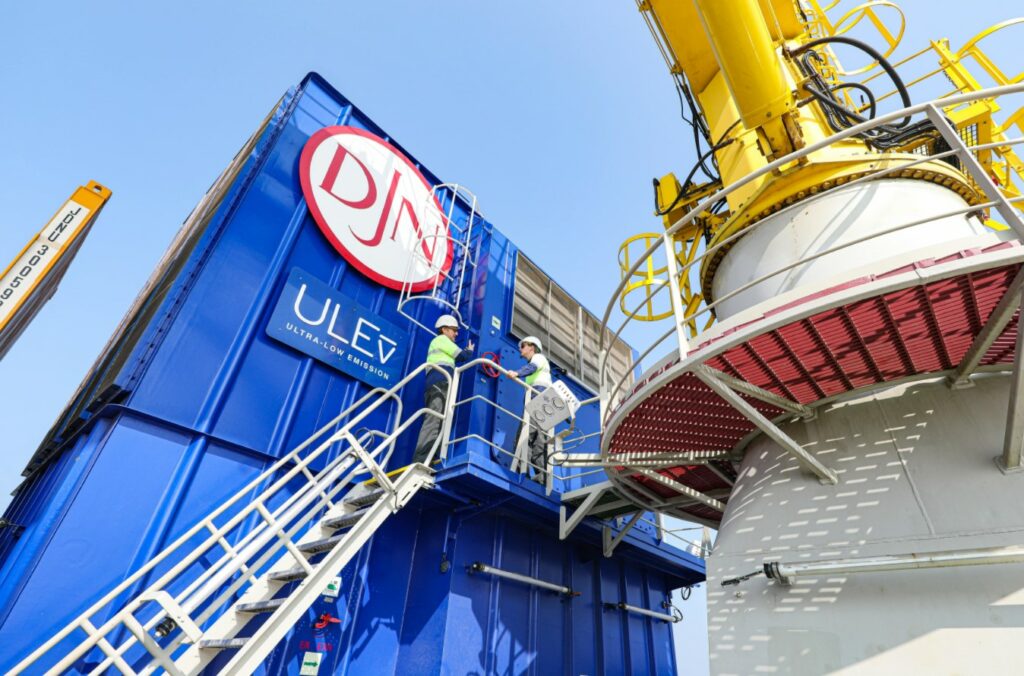