The neighborhood has experienced repetitive flooding, and suffered extensive damages from Hurricane Irene and Tropical Storm Lee in 2011.

Specifically, the federal funding will be used to evaluate the feasibility and effectiveness of various mitigation measures that can help each Stockade property in the floodplain reduce the risk of damage from future floods.

The funding was placed on hold while the Federal Emergency Management Agency (FEMA) responded to Hurricanes Irma and Maria. This initial tranche of funding is for Phase 1 Engineering costs for the flood risk mitigation project.

“Spending a penny today on flood-prevention efforts could save the federal government and Stockade homeowners a dollar tomorrow in repair costs,” said Senator Schumer. “Adequate preparation for floods and other natural disasters is key to maintaining the economic viability of a city. This funding will allow Schenectady to do just that, helping businesses stay open, residents in their homes, and the city as a whole safe.” 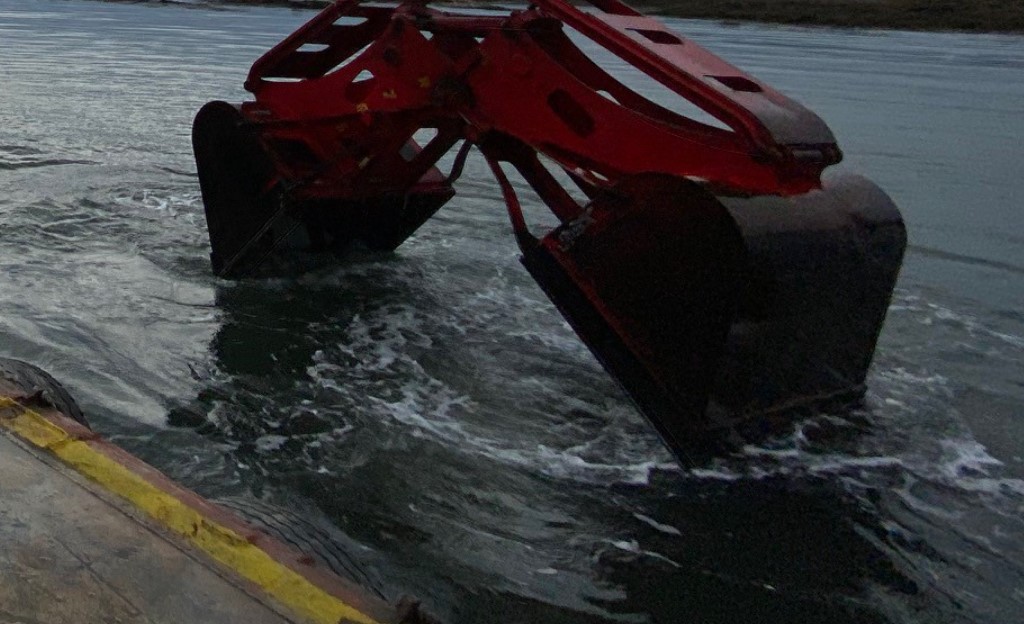