The Newcastle City Council is carrying out sand nourishment work at Stockton Beach and repairs to the northern end of the Mitchell Street seawall and pedestrian beach access.

According to the Council, the work is part of their ongoing commitment to protect the beach and mitigate potential damage caused by future storm events.

University of Newcastle researchers will be inspecting and sampling the beach as part of an ecological assessment to inform our future works, the Council reported.

“We will survey the beach prior to undertaking beach sand scraping, in the area north of the Stockton surf lifesaving club to the southern end of the Mitchell Street seawall. The sand that is scraped will then be placed in front of the priority areas of the beach, first at the surf lifesaving club and then at the dune area in front of the monument, depending on sand availability,” the Council said.

Reportedly, the repair to the northern end of the Mitchell Street seawall and reinstatement of the pedestrian access is also scheduled to begin this month and is expected to be completed prior to Christmas. 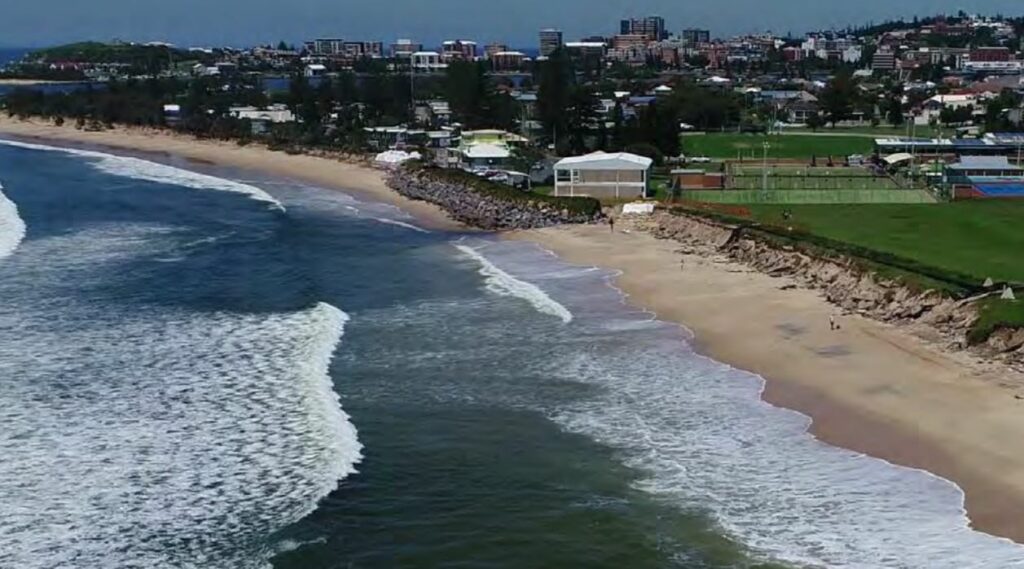