Advertisement
Back to overview
Home Dredging Today POLA Calls for Reauthorization of the RGP No. 65

POLA Calls for Reauthorization of the RGP No. 65

The Port of Los Angeles, Engineering Division, has submitted an application to the U.S. Army Corps of Engineers for reauthorization of the RGP No 65 (Regional General Permit) for routine wharf and pile maintenance work at the port.

According to the applicant, activities conducted under RGP 65 would include routine wharf and pile maintenance work (in-kind replacement, repairs, and maintenance) in the Los Angeles Harbor similar to the maintenance activities that have occurred under the two prior versions of RGP 65.

“To this end, the applicant proposes in-kind replacement of deteriorated decking, joists, pile caps, fender piles, front marginal beams, rear marginal beams, pile wraps, bull rails, bearing piles made of concrete, timber or steel, seawalls, and all other structural members that would require replacement due to age or damage. The applicant would install new or replacement piles using a vibratory hydraulic hammer device,” reported the Corps.

With the proposed reauthorization, the applicant has also proposed to repair damage to existing seawalls, bulkheads, and restore rock revetment and/or rock dikes to original slopes by placing rock within the existing fill footprint. As with all RGPs, the reauthorization would be for 5 years. 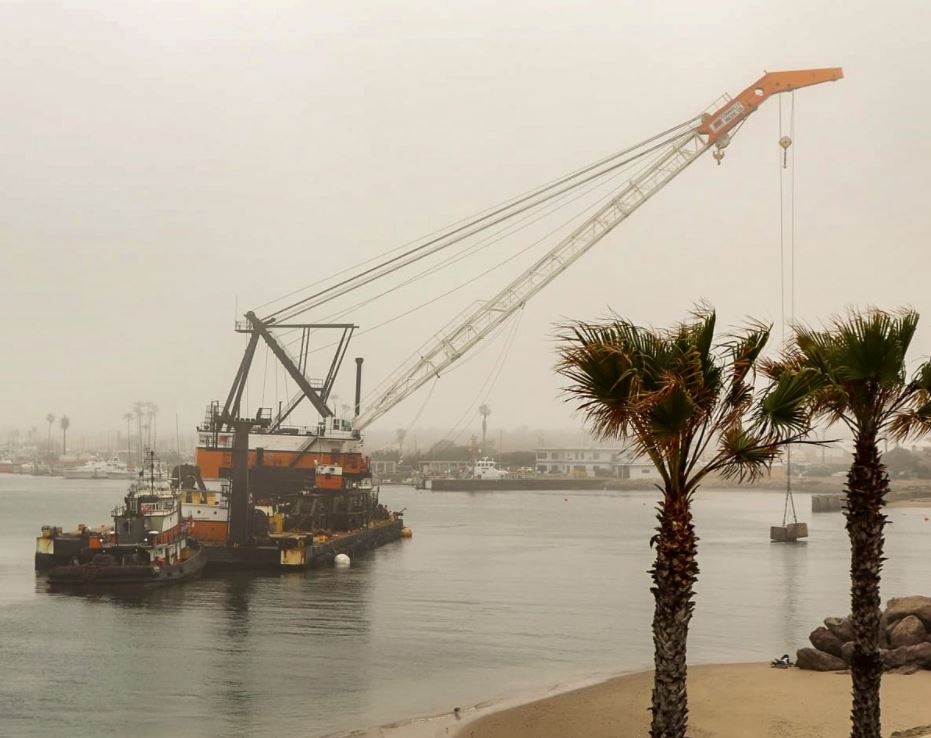