People living in Mytholmroyd are being consulted over which one of two finishes they would prefer for a flood defense wall being built in the Calderdale village.

The Environment Agency announced today that Mytholmroyd residents can vote on which wall finish they would prefer as part of the new £30m flood alleviation scheme in their village.

“Information leaflets about the consultation on the section of wall between Caldene Avenue Bridge and Whitehouses are being delivered to around 2,000 households along with a token they can use to choose which of 2 design options they prefer,” the EA said.

Sample panels of the 2 stone wall finishes have been built by stone masons for residents to view in the carpark outside Mytholmroyd community center.

Boxes will be placed at the local post office and community center in the village for people to post their token to indicate their choice.

Helen Batt, Environment Agency director for the flood schemes in the Calderdale area, said: “Our project team has worked closely with the landscape stakeholder group and architects to come up with these two designs following feedback that residents would prefer us to use natural, traditional materials which are in keeping with the local environment. We thought it would be good to let the whole village choose between the two options and have a say on the final design.”

The consultation will run from Monday 4 December to Sunday 10 December. Three drop-in sessions are being held at Mytholmroyd community center during the consultation for residents to talk to the project team. The sessions are planned for Monday 4, Wednesday 6 and Thursday 7 December, between 3pm and 8pm.

The final decision will be submitted as part of the planning application for area F of the scheme which stretches from Caldene Bridge to Hawksclough Bridge. 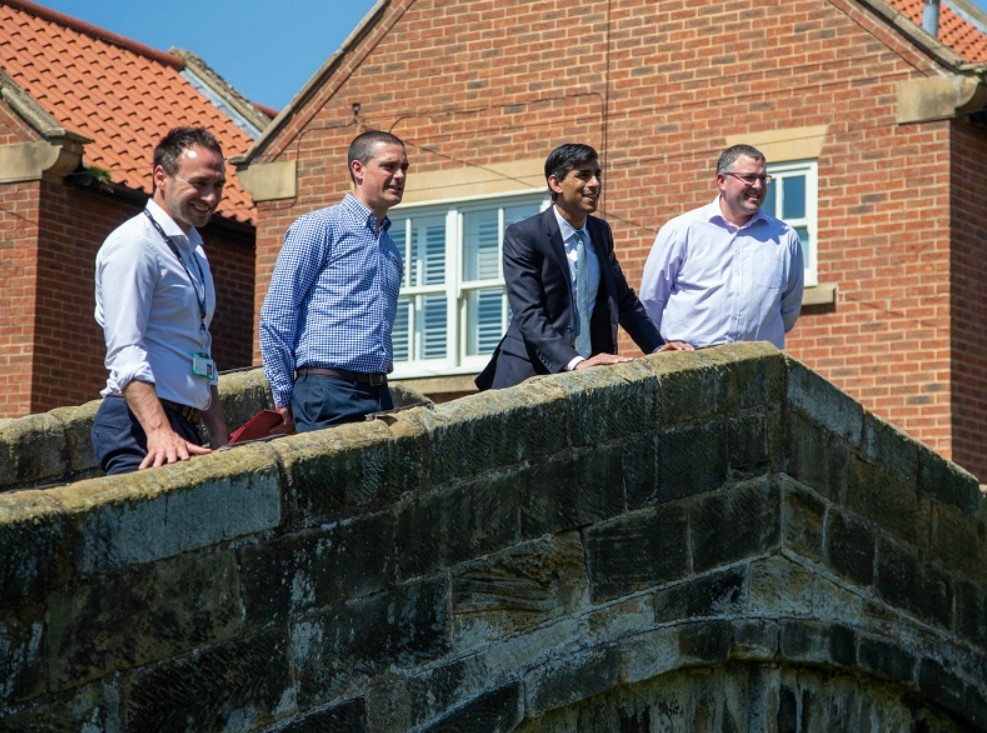