South Lakes MP Tim Farron has written to the Environment Agency asking them to dredge and maintain the River Bela behind Milnthorpe Corinthians FC.

Last week, heavy rainfall resulted in the club house flooding again and the training pitch being deluged in flood water and rubble.

According to Tim, this is the second time that the club has been flooded in the last two years.

“That is why I’ve asked the Environment Agency to dredge the Bela by the junior football pitch and clear the trees that have been allowed to grow on the river over the last few decades, which have greatly contributed towards the flooding,” said MP Tim Farron.

“I want to pay tribute to the whole community who came down to help clear the field and did a fantastic job in getting the club cleaned up. We owe it to them to do all that we can to stop this happening again,” he added. 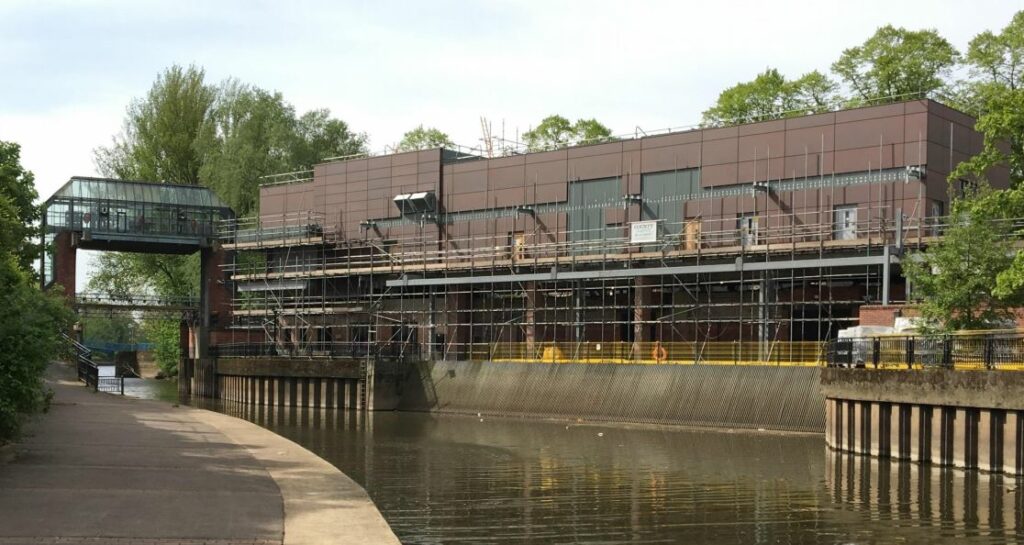