The Conference of Peripheral Maritime Regions (CPMR) has called on the European Commission to give greater recognition to the key role of Europe’s regions in tackling the challenges of climate change.

At its General Assembly in Helsinki in October, CPMR and its member regions presented a series of bold proposals to make the EU’s Adaptation Strategy and Clean Energy Package stronger and more ambitious.

The proposals say that regions, in partnership with all levels of EU governance, have an essential part to play in addressing adaptation to climate change, and ensuring that the EU surpasses the energy saving targets set out in the 2015 Paris Agreement.

Peripheral and maritime regions, their sea basins, coastal areas and islands are the first to experience the effects of climate change, including rising sea levels, flooding and coastal erosion. This can affect key industries including, fisheries, agriculture and tourism, said CPMR.

As a result, regions have a better understanding of the needs of their territories because they work closely with citizens. Many regional governments already play a pivotal role in coordinating and driving forward climate action, providing a focal point for local-led actions.

The CPMR is calling for EU-level action to drive forward and support adaptation policies and initiatives across the EU. It also stresses the importance of EU funding and co-operation between regions, and the need to strengthen data and knowledge sharing. 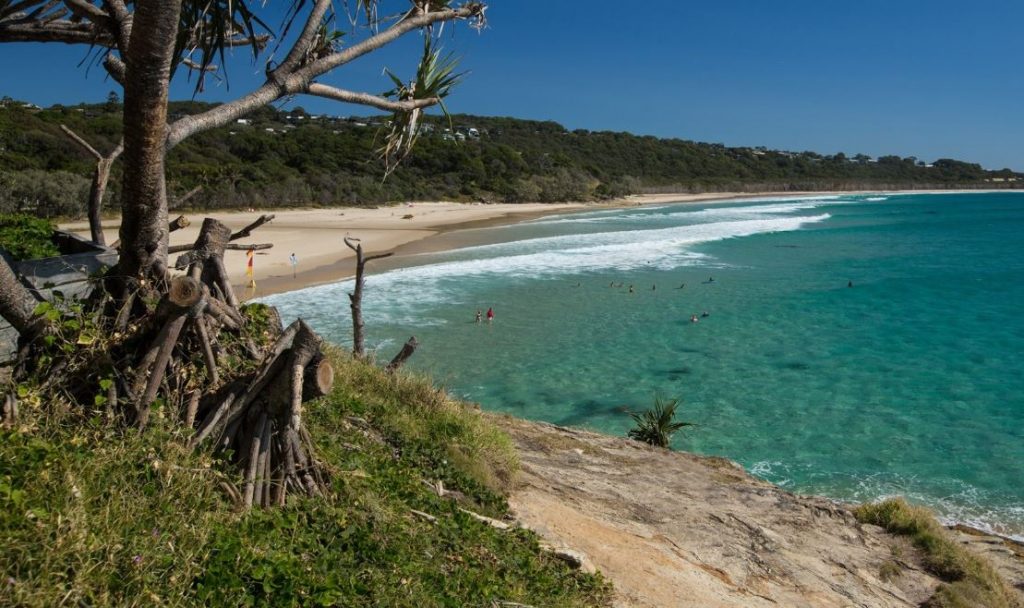