The Nantasket Beach Hurricane and Storm Damage Reduction project in Hull, Mass., will be completed under the terms of a $2.7 million contract recently issued by the U.S. Army Corps of Engineers, New England District.

Construction is scheduled to start in January 2018 and extend over a 5-month period.

The seawall was constructed in 1915 and has experienced failure due to undermining at the northern and southern bookend sections. Those sections have since been repaired and their footings fortified with stone revetments, leaving just the middle section project area unprotected.

Staging areas will be located on Nantasket Beach Reservation, which is owned by the Massachusetts Department of Conservation and Recreation, the project sponsor. The repair project will be managed by the Army Corps under the supervision of USACE’s’ Quality Assurance Representative to assure compliance with contract requirements. 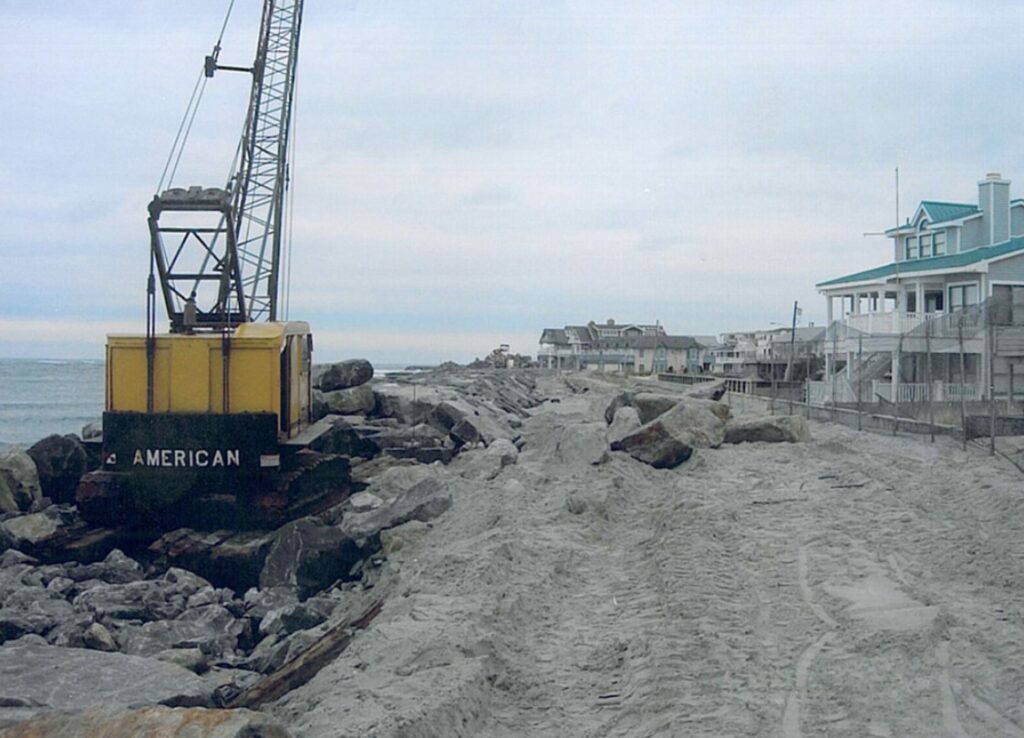