Last week, Damen won a contract from Rouen-based GIE Dragages-Ports to undertake the conversion of the dredger to dual-fuel capability combining LNG and MGO. The works will take place next year at Damen Shiprepair Dunkerque.

The conversion, the first one of its kind to take place in Europe, is part of an EU-supported initiative to promote LNG propulsion in short-sea vessels operating along the European Atlantic coast.

This job consists of fully shop pre-fabricated dual 170m³ gross LNG tank system each having its own tank connection space, holding all required gas handling equipment, port and starboard side bunker stations and the control system.

The conversion operation itself will last three and a half months. 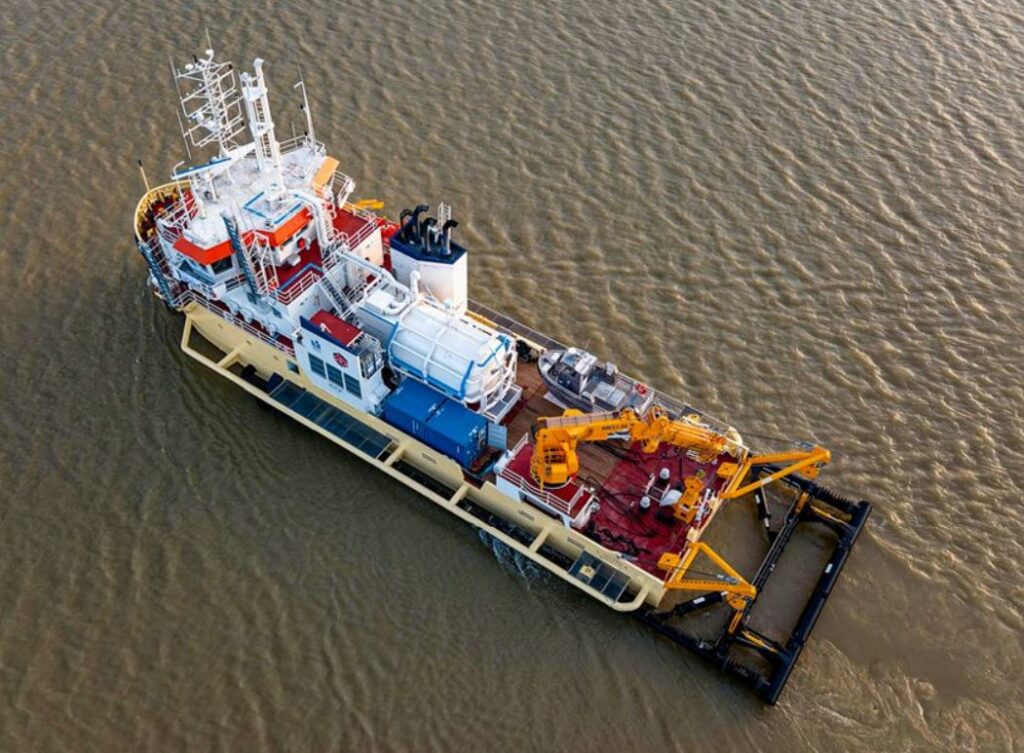