Murray Dredging to Resume on January 3

Government of South Australia said in their latest release that dredging at the Murray Mouth will pause for about two weeks, starting today, for annual maintenance works.

Department of Environment, Water and Natural Resources (DEWNR) Water Resource Operations Manager, Jarrod Eaton, said that the dredging started in January 2015 to maintain connectivity between the Coorong and the Southern Ocean after River Murray flows were no longer sufficient to scour sand naturally from the Murray Mouth.

“The short term pause in dredging is expected to have minimal impact on maintaining an open Murray Mouth,” Mr Eaton said.

It is important that the Murray Mouth remains open to maintain connectivity between the river, the Coorong and the Southern Ocean, to discharge salt and other nutrients out to sea, and to maintain healthy ecosystems in the Coorong, according to the government.

Dredging operations are expected to resume on January 3, 2018, in the Goolwa and Tauwitchere channels. 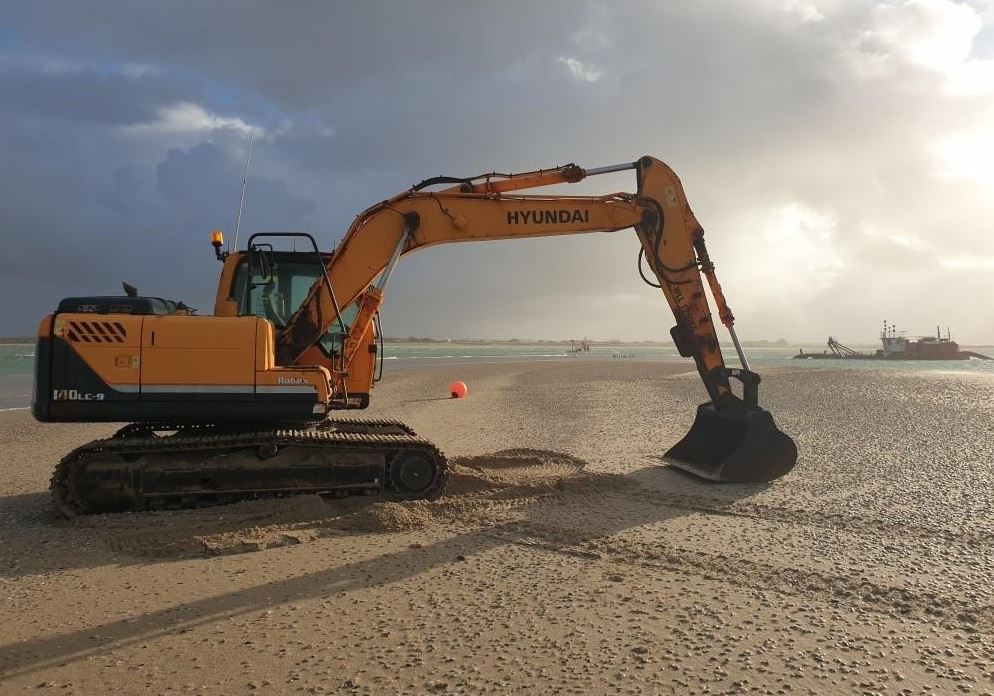