Thames-Coromandel District Council said in their latest announcement that the HMNZS Manawanui will pay a final visit to Whitianga from 30 January to 5 February for ceremonies and parades ahead of its official decommissioning on 23 February at Devonport.

The ship will be berthed at the wharf for most of its visit and minor disruption is expected to wharf users during her stay. This is being managed with assistance from the crew and in discussion with commercial operators, said the council.

To allow the ship to berth some wharf dredging will take place on the week of the 22 January to accommodate Manawanui’s 4.0m draft.

Manawanui is the Royal New Zealand Navy’s diving and mine counter-measures ship and was commissioned into the Navy in 1988. She was built in the UK in 1979 as a diving support vessel, the Star Perseus, for North Sea oil rig operations.

Manawanui is the third ship of this name to serve in the Royal New Zealand Navy. The name translates as “Big Heart”. 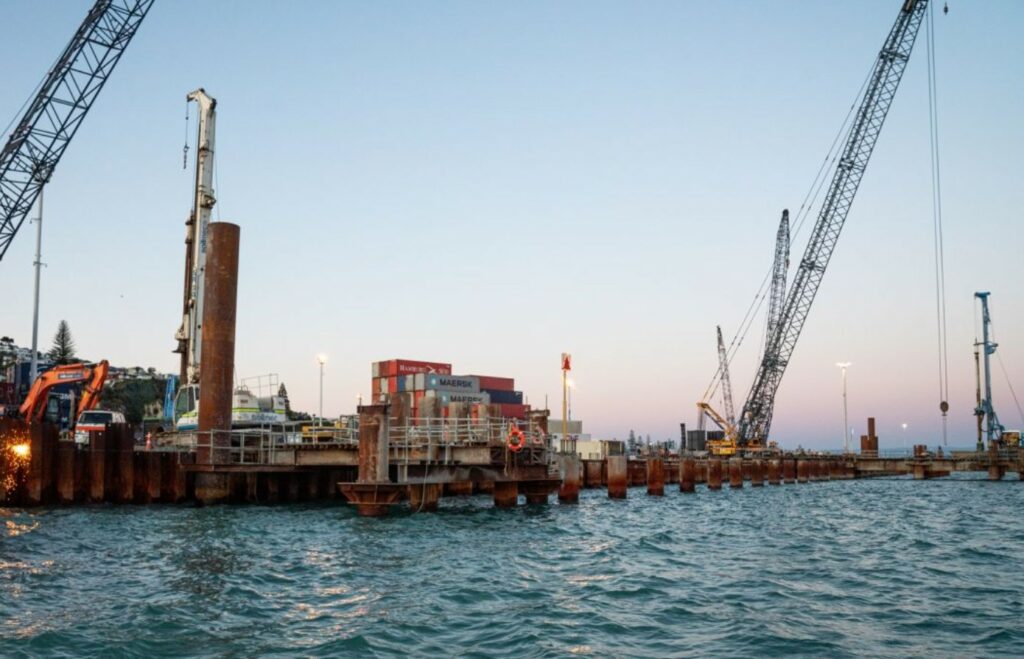